On August 24, Independence Day of Ukraine, Joe Biden signed a decree on the provision of military assistance to the country attacked by the aggressor. The White House press office reports that the new aid package is worth almost $3 billion. This amount will enable Ukrainians to acquire air defence systems, artillery systems, ammunition, anti-missile unmanned aerial systems, and radars.

Biden solemnly announced the adoption of such a decision and congratulated the Ukrainian people on Independence Day, noting they have a "flame of freedom".

"Over the past 6 months, Ukrainians have inspired the world with their extraordinary courage and dedication to freedom. They were resolute and strong in the face of Russia's full-scale invasion of Ukraine. And today — this is not only a celebration of the past but also a loud confirmation that Ukraine remains — and will remain — a sovereign and independent state," Joe Biden.

The president of America also added that his country intends to continue to help Ukraine in the fight against Russian autocracy.

It should be noted that, while the developing country helps Ukraine and congratulate it on its 31 years of independence, Putin and the commanders of the armed forces of the Russian Federation are making a massive strike in various regions of Ukraine. 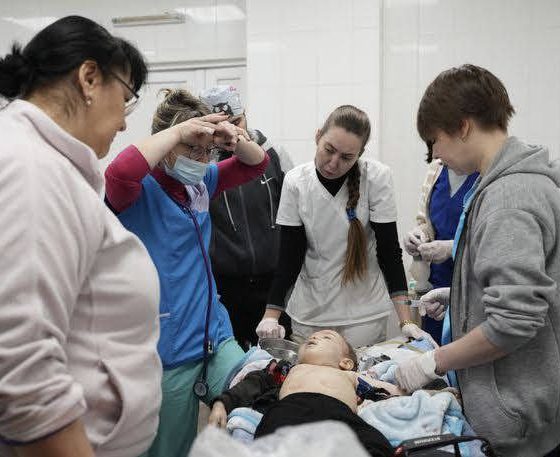 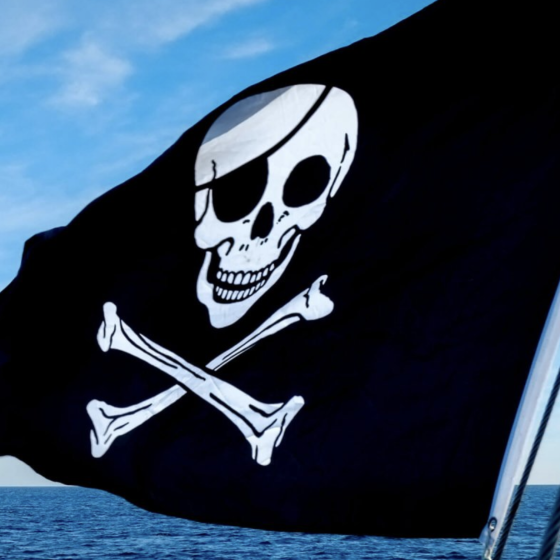