During an interview for CBS, a correspondent asked the president of the United States what the president would say to Putin if he decided to use chemical or tactical nuclear weapons against Ukraine. To which president Biden replied:

"Don't. Don't. Don't. It would change the face of war unlike anything since World War II. It will have consequences. They will be the biggest rogues in the world than ever before. And depending on the extent of what they're going to do will determine the response," Joe Biden answered.

President Biden replied that all retaliatory methods and reactions would not be disclosed until Putin decided to use his last weapon. However, if this happens, measures will be taken corresponding to Putin's actions.

"You think I would tell you if I knew exactly what it would be. Of course, I'm not going to tell you. It'll be consequential. They'll become more of a pariah in the world than they ever have been. And depending on the extent of what they do will determine what response," Joe Biden.

We remind you that Russia still holds the entire staff of the Zaporizhzhia nuclear power plant hostage and uses the plant itself as a military base. On the morning of September 17, not far from ZNPP, the Russians again used rocket attacks. 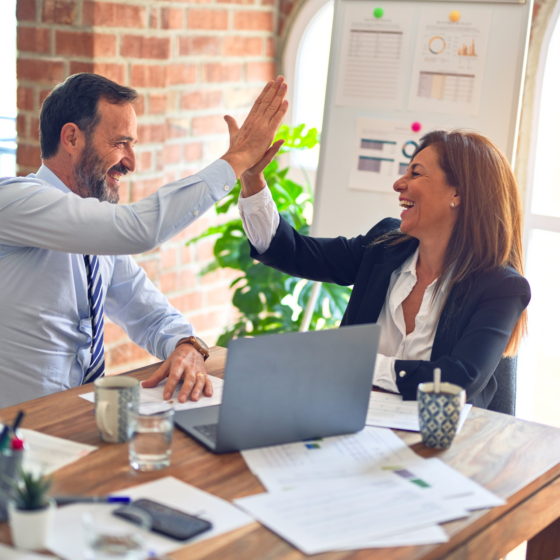 How to become a better leader? Here are some tips on business management to help you out. 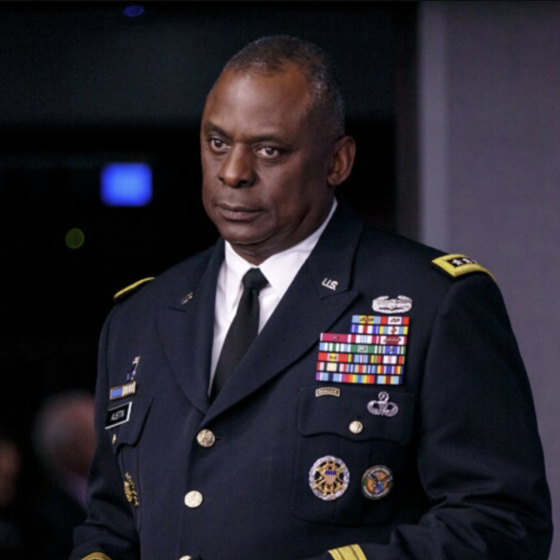