On April 21, the US president announced the provision of two new aid packages to Ukraine worth $1.8 billion, as well as visas for refugees from Ukraine

April 21 at 5 p.m. US President Joe Biden gave a short press conference for journalists, in which he announced his plans for Ukraine. In his statement, Biden said that Russia must be confident that the United States will continue its support for Ukraine and economic sanctions against Russian terror to devastate their economy.

Joe Biden sent a verbatim message to Putin that he will never succeed in occupying and dominating Ukraine. The president of the United States said that Ukraine is an incredibly brave country: not only its army but every civilian man, woman, and even child are all fighting for their freedom as best they can. And that is why Russia has no chance of winning. According to Joe Jr Biden, every American and US taxpayer should be proud to help Ukraine in this war and advance the victory of freedom.

One of the journalists asked the president how long the US could help Ukraine. To which Biden replied that the opportunities for help are quite large, but the emphasis should be on something else: the most important is how to maintain unity.

The president said that he had already passed the relevant orders to the US departments and expected them to be processed as soon as possible. 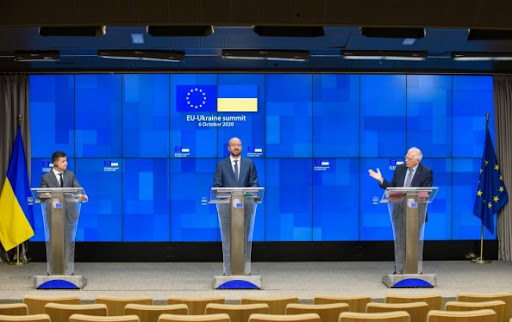 “Ukraine Became One of the Defining Trade Partners of the EU”

In September, the second round of negotiations between Ukraine and the European Union on the abolition of customs tariffs in bilateral trade in accordance with the Association Agreement with the EU will take place 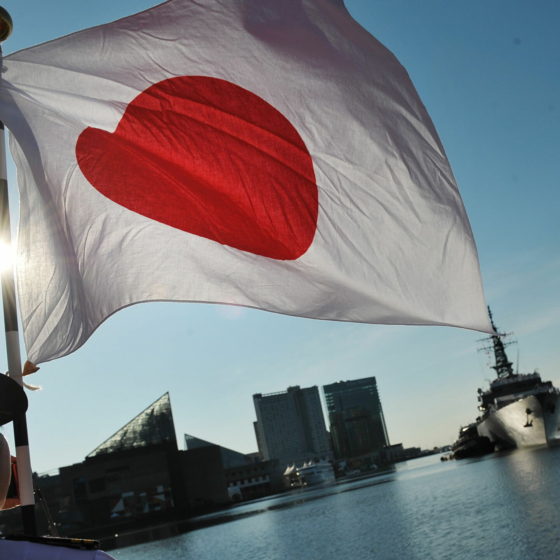