"I ask these people: doesn't it matter how this war ends? Do Ukrainians have to fall to their knees torn by the Russians? Do you want that?"

On May 11, the Frankfurter Allgemeine Zeitung published an interview with the EU's top diplomat, Josep Borrell. In it, he expressed his criticism of those who oppose the provision of heavy weapons to Ukraine.

"I ask these people: doesn't it matter how this war ends? Do Ukrainians have to fall to their knees torn by the Russians? Do you want that?" Borrel appealed to those who claim that Ukraine's armaments will only prolong the war.

We remind you that on April 29, a group of 28 Germans sent an open letter to Olaf Scholz asking him not to sell weapons to Ukraine, as this could be an incentive to start World War III. A few days later, on May 4, the German intelligentsia published a letter to the government in the media with the opposite meaning. The letter was initiated by Ralf Fücks, a member of the Green Party (Annalena Baerbock, party chairman) and co-founder of the Center for Liberal Modernity in Berlin, who called for the swift implementation of the Bundestag resolution on arms supplies to Ukraine. The letter was supported by 57 public figures, including artists, writers, philanthropists, and politicians.

The second letter argues that Putin's threat of nuclear war is "part of Russia's psychological warfare."

"Every war carries the risk of escalation to the extreme. But the danger of nuclear war should not be prevented by making concessions to the Kremlin, as they will push it to the next military adventures," the authors argued.

We remind you that the EU is currently working on a package of sanctions, which includes a partial oil embargo on Russia. 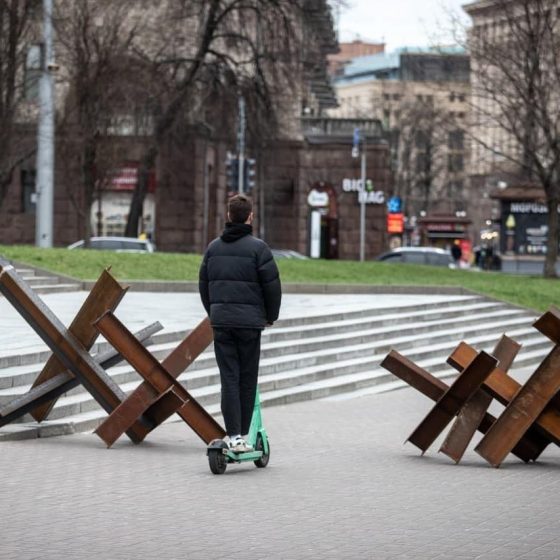 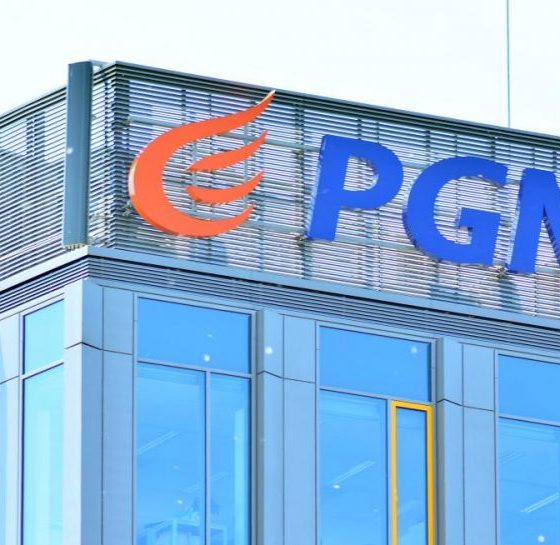