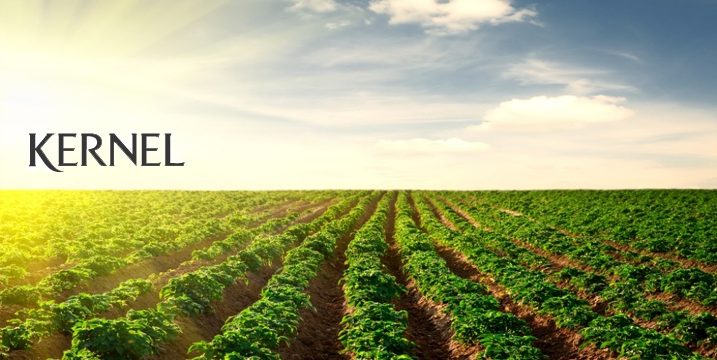 Ukrainian "Kernel Holding" buys back all outstanding bonds maturing in 2022 and with an annual interest rate of 8.75%

It is noted that the bonds will be redeemed at a redemption price equal to 100% of the principal bonds, plus the issuer's premium and accrued and unpaid interest before the settlement date for the bonds.

According to the company's statement on the Warsaw stock exchange, Kernel Holding is exercising its right to repurchase all outstanding bonds for $500 million at an annual interest rate of 8.75% maturing in 2022 on December 20, 2021. The bonds will be redeemed at the principal redemption price of the bonds plus the payment of the entire issuer premium plus accrued and unpaid interest before the settlement date of the claim.

In addition, the payments amount for the right to the early redemption of bonds and accrued but unpaid interest will be paid by Kernel separately.

Meifan Honcharuk
You will be interested
GT Invest exclusive 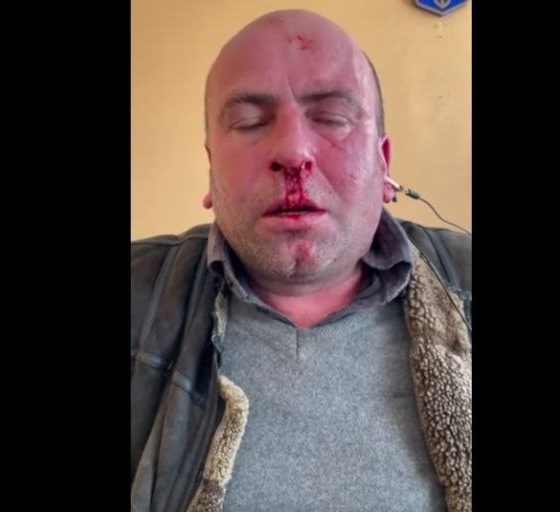 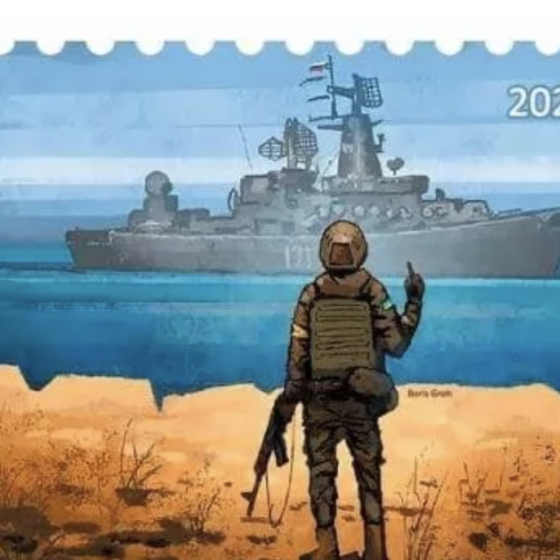