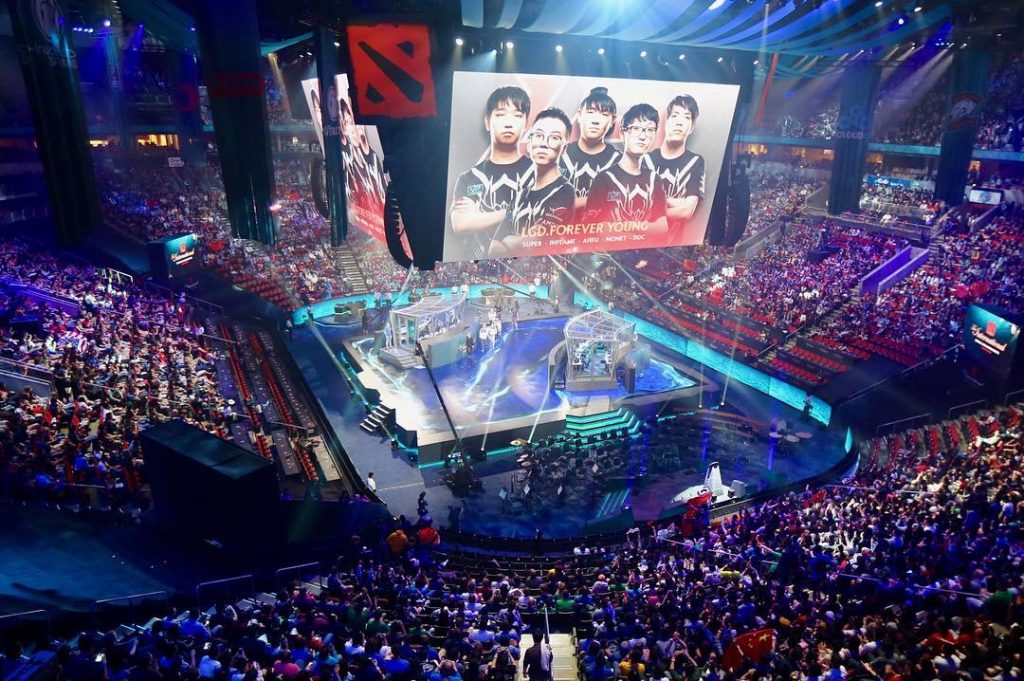 The World's largest cybersports tournament The International 10 on Dota 2, the prize fund of which this year exceeded $40 million, offered to hold in Kyiv

Why Kyiv is on the list of potential cities for this event?

Kyiv has WePlay (gaming tournier) and it's very convenient because they recently hosted the WePlay AniMajor and they have shown their level (the whole Dota 2 community has estimated that WePlay can make a very beautiful setting and they are capable of running great tournaments that people love to watch. And recently they started to ask Valve (American computer games company) to finally let Ukraine host the CS:GO or TI10 (The International 10 for Dota 2 is an elite sporting event.) majors. At the last TI9 WePlay made a very cool conversation topic with different players who came to their studio. So we can consider that we already have some experience in holding this event.

And most importantly, there are already some teams in Kyiv, for example, representatives of Chinese organizations are already in place. It remains for some players to come to Ukraine, it would seem doable.

In particular, the CEO of cybersports media holding WePlay Esports Oleh Humeniuk said: "If WePlay Esports offered to participate in The International 10, the company will not hesitate."

"Our team is always ready to create and create top-class cybersports shows, and when it comes to a competition of this level, even more so. To be involved in hosting TI is a huge honor for the cybersports organization and the country as a whole. Right now, as far as I know, Valve is continuing talks with the Swedish government to find a way to make The International 10 happen in Stockholm. At this stage, we just need to wait for Valve's decision to host TI10 this year," he said

You will be interested
Business in Ukraine Economy IT Startup 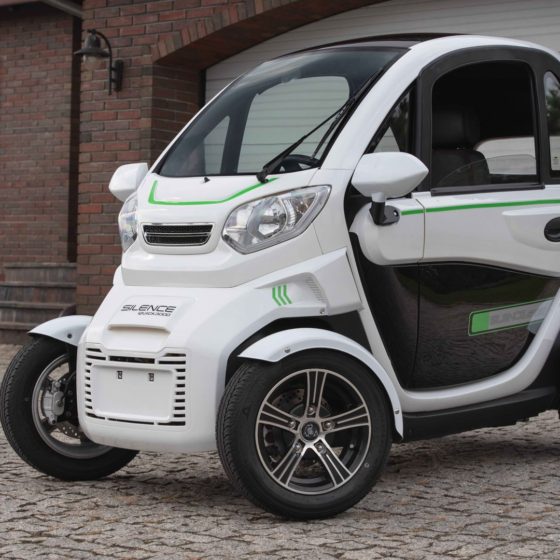