Request a call
GTInvest»Blog»Land Market. The First Land Auctions in the “Prozorro” System

Land Market. The First Land Auctions in the “Prozorro” System

The first land auctions on the land market of Ukraine have started. Land reform in action.

The non-agricultural land plot of 0.23 hectares was sold by the Lviv city сouncil at the Prozorro online auction.

In addition, through the Prozorro program, a 1,3 hectare non-agricultural plot in Drohobych (the West of Ukraine) was successfully leased for three years. According to the results of the auction, the cost of the annual rent is over ₴227 thousand ($8,600) per year.

Since the beginning of November, bids for auctions have significantly increased. A total of 104 new messages per week. Thus, as of today, 510 land auctions have been announced. The area of ​​land plots put up for auction reaches almost 2,3 thousand hectares. Now they are estimated at ₴245 ($9,3) million.

The purpose of land reform is to ensure the implementation of the constitutional rights of citizens to freely dispose of their property; formation of affluent territorial communities by transferring to their disposal agricultural lands of state ownership as the main means of production and economic development of territories; transparent and efficient land management.

The implementation of land reform is carried out by achieving the goals:

Evgeny Lazorenko
You will be interested
Government International integration 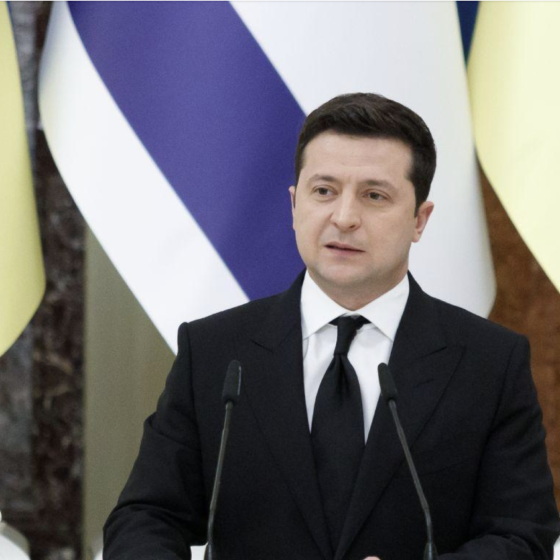 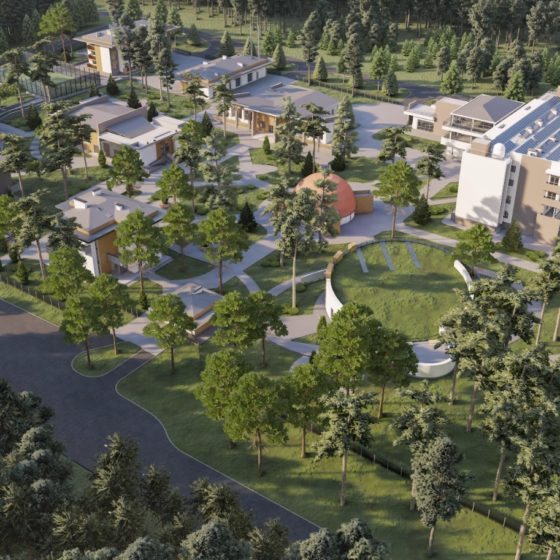