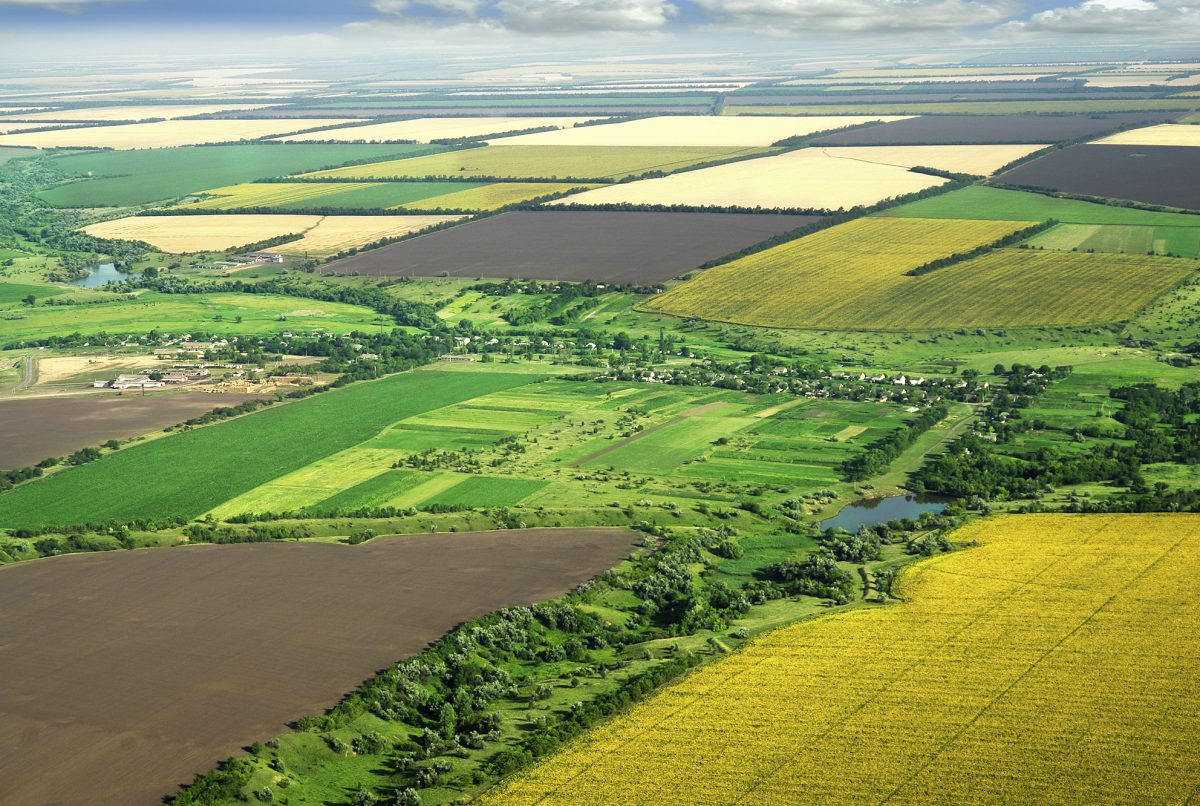 On April 28, 2020, the President of Ukraine signed Law 552-IX «On amending some legislative acts of Ukraine on conditions of turnover of agricultural land». The Act's main objective is to lift the moratorium on land expropriation and, as a result, to put into circulation land for agricultural purposes.

The Act has lifted the moratorium on the alienation (sale, gift, menu, etc.) of agricultural land, but the elimination of restrictions will be phased in. The Act enters into force on 1st of July 2021 and until then, intending to optimize and develop nuances related to currency stability, residents' reactions, purchasing power, etc. possible legislative changes. A law aimed at creating a full land market will have a definite impact when it targets the payee and the state and communal land.

Restrictions on the lifting of the ban on expropriation of land parcels agricultural private property are mainly aimed at restricting the possibility of purchase by public entities and limiting the allowable area of land to one natural or legal person.

Until the opening of the land market on 01.01.2024, any natural person with Ukrainian citizenship has the right to acquire land parcels with a total area of up to 100 hectares, and after that date up to 1,000 hectares. The title to land in the authorized capital of a legal entity is considered separately.

The exception to the rule of limitations are banks, which have the right to acquire property in the form of a foreclosure on a mortgage, as well as a land of the peasant (farm) state and communal property, property owned by citizens for life

Based on the Act, it is assumed that there will be 3 phases of activation of title to agricultural land:

The limitation on consolidation takes into account the total amount of land held by the ultimate beneficial owners of the legal person.

It should be noted that only companies whose members and beneficiaries are Ukrainian citizens can acquire ownership of agricultural land.

Important: regardless of residence, legal entities are prohibited from acquiring legal entities' corporate rights that own land for agricultural purposes by title.

Upon approval by a national referendum of foreign natural and legal persons and Ukrainian companies whose participants or final beneficiaries are not citizens of Ukraine, they will also have the right to acquire land parcels agricultural destination.

This opens up almost equal conditions for foreign investors in comparison with Ukrainian citizens: in such a case investors will be able to conduct business through a legal entity created under the legislation of Ukraine.

Important: if the decision to allow foreigners to acquire land with an agricultural destination is approved, there is a need to amend the law and provide for a rule on the concentration of land. In the absence of the following rule, Ukrainian and foreign market participants will be under unequal conditions: Ukrainian citizens have a limit of 1,000 hectares of land, and foreigners and their companies do not at all.

The most important amendment is the lifting of the ban on changing the purpose of a land parcel, which will allow meeting the needs of other industries with domestic land and optimize the structure of agribusiness.

The lifting of the moratorium does not apply to State and communal land, just as the conditions for the privatization of this land remain unchanged: as before, it is prohibited to sell, lease or otherwise acquire ownership. In the future, however, the land could be leased through land tendering.

The land alienation will only be calculated in non-cash form.

Preliminary agreements on the expropriation of land parcels (even issued before 01.01.2024) to legal entities subject to a prior agreement will be considered invalid from the moment of their conclusion.

Given the absence of a ban on bank foreclosures, the law initially allows for the loan of land, which creates favorable conditions for agribusiness. Moreover, the conditions for consolidation do not apply to such treatment. As a settlement instrument, the Act requires banks to expropriate land over the next two years.

The Act is, therefore, the basis for optimizing the market for agricultural land. A clear rotation sequence allows all participants to adapt to the new conditions. It should be noted that land leases do not change their status when they change ownership, so, provisionally, they will remain the most advantageous instrument in the reformed agricultural market. 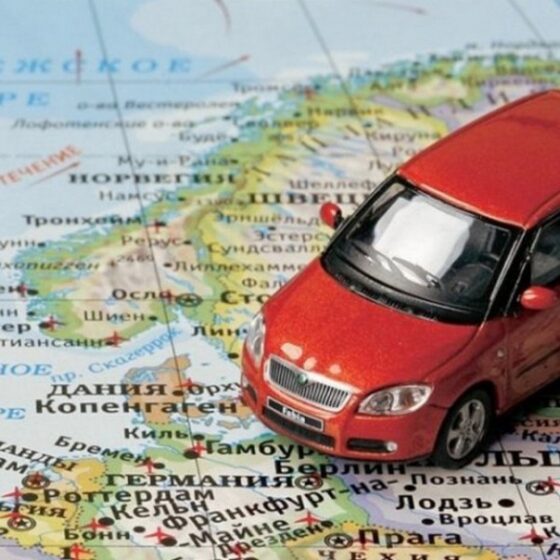 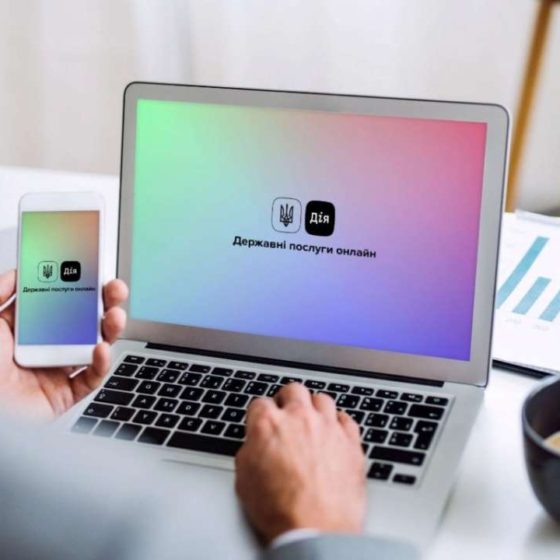 Zelenskiy believes that Ukraine has already made a “digital revolution”.