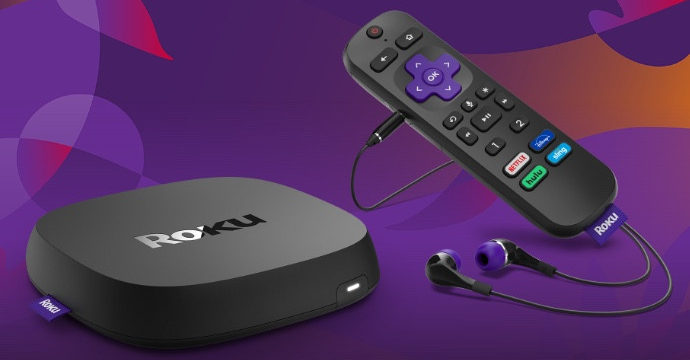 According to AIN.UA, the American company Roku, which is one of the leading streaming services in the United States, is opening a development office in Kyiv. The company has already started searching for personnel by posting two vacancies on LinkedIn: site director and senior technical recruiter.

At the moment, the number of future employees of the Ukrainian office has not been announced. In total, Roku has 11 offices in the US, UK, Denmark and China.

Roku is one of the leading video streaming platforms in the United States that produces set-top boxes and TVs on its own operating system, Roku OS. In terms of the number of OS installed in the United States in 2020, Roku surpassed Samsung. It also holds 38% of the US streaming player market. In addition to the USA, the service is present in Canada, Great Britain, France, Ireland, Mexico, Brazil and some Latin American countries.

It is noted that the Roku company was founded in 2002 by the former vice president of Netflix Anthony Wood. Initially, it existed as a division of Netflix, in which the parent company invested about $5.7 million. In the first quarter of 2021, the company reported revenue of $492.9 million.

Dumitru Condrea, CEO of Solaris Tech in Ukraine, shares his opinion on the reasons why international companies are interested in opening R&D centers in Ukraine. 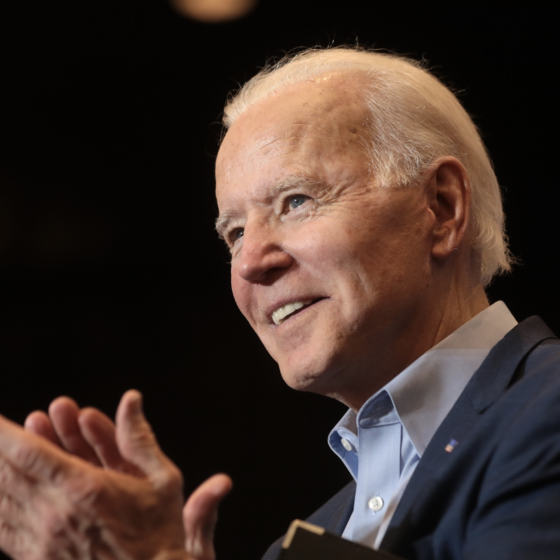 Joe Biden, during a call to the president of Ukraine, announced $1.225 billion for defense and humanitarian spheres 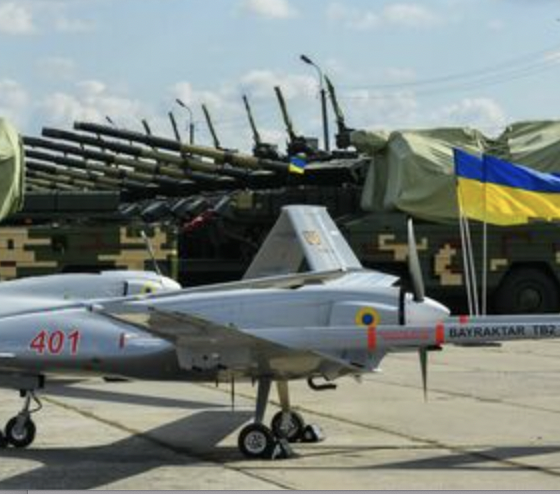 The Ukrainian charitable foundation wanted to raise the amount of 2 “Baraktars” in a week. As a result, the Ukrainians sent money for 4 “Bayraktar” in 3 days