Launch of a Spaceport Manufactured by Ukraine and Canada 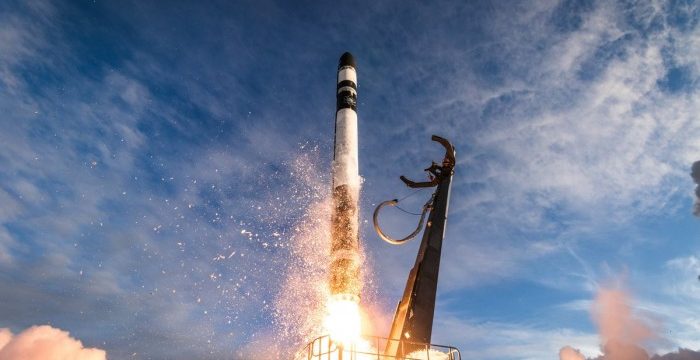 November 19 was announced the launch of the construction of a space site in Nova Scotia, Canada

“The project involves the creation on the Atlantic coast of the province of Nova Scotia of a commercial cosmodrome for the Cyclone-4M launch vehicle, designed and manufactured by the Ukrainian State enterprise design bureau Yuzhnoye (Southern) and State enterprise Yuzhny (Southern II) machine-building plant. The project will be implemented by the Canadian company Maritime Launch Services,” said Volodymyr Taftay, head of the Ukrainian Space agency.

As Taftay said on his Facebook page, this step is important not only for space cooperation between Ukraine and Canada but also for "further strengthening the traditionally friendly relations between the two states."

It is noted that the new launch site of the Ukrainian development was named after the former head of Southern — Olexandr Dehtiorev.

In order to celebrate the cooperation of Yuzhny, Yuzhmash and Maritime Launch Services, the states signed a joint solemn statement. 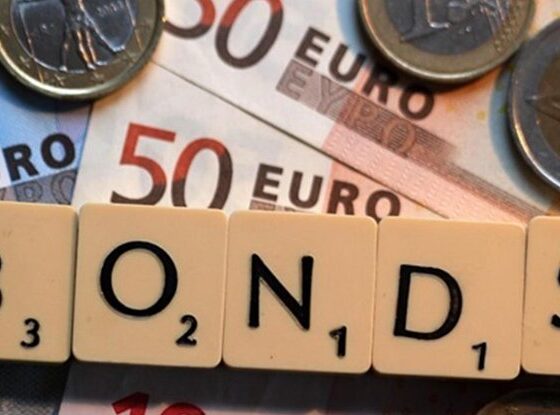 Ukraine on Thursday, July 22, carried out the pricing of Eurobonds at a yield of 6,3% — in April at the “London Stock Exchange” admitted to trading Ukrainian Eurobonds worth $1,25 bln 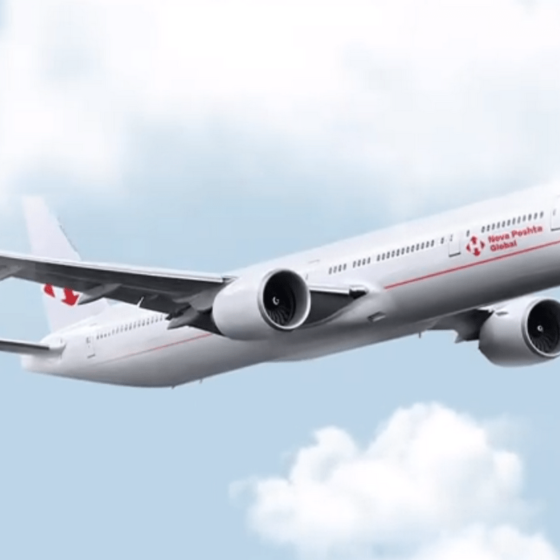