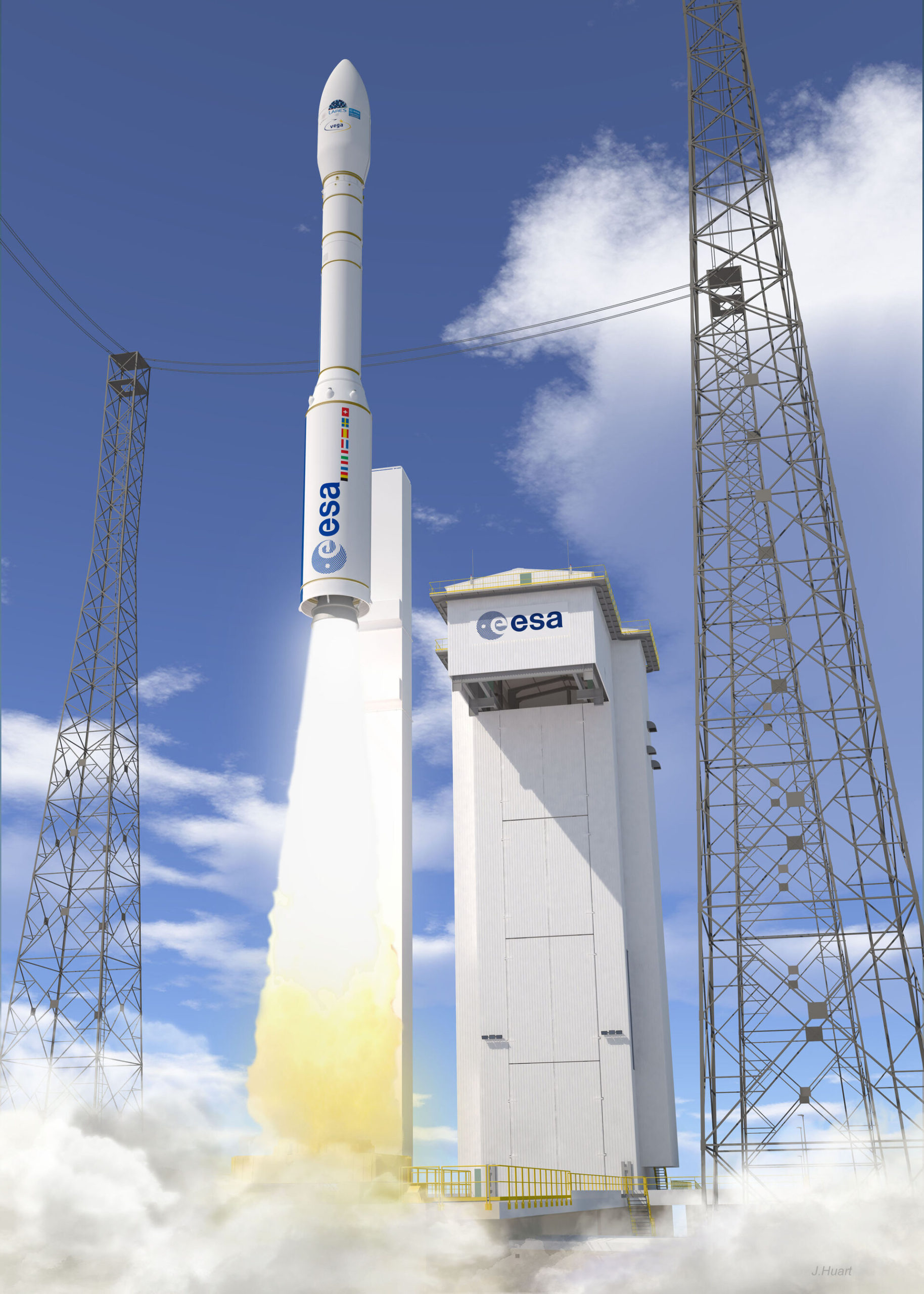 According to the UNN informational source, On Tuesday, November 16, the successful launch of the Vega rocket with an engine manufactured in Ukraine took place from the Kourou cosmodrome in French Guiana.

The Vega rocket launched three CERES formation-flying satellites into orbit at the request of the French Ministry of defense.

It is reported that the RD-843 propulsion engine unit, which is used as part of the liquid propulsion system of the 4th stage of the Vega launch vehicle, was developed by SE Pivdenne and mass-produced by the state factory Production union Pivdennyi machine-building plant.

A distinctive feature of BMD RD-843 is the possibility of multiple launches during the flight (up to 5 inclusions), which ensures the breeding of satellites in different orbits. "Currently the engine is in production and being improved to increase its performance and expand the payload range," the statement added.

The RD-843 is a Ukrainian single nozzle liquid propellant rocket engine burning pressure-fed UDMH and nitrogen tetroxide. It was developed by Pivdenne Design Bureau for Avio and is manufactured by Pivdenmash. The RD-843 ground test campaign included 74 tests, 140 ignitions, reaching a total of 8201 s, which is approximately 12 service lives on 4 engines. As of June 2020, it has been successfully used on 14 orbital launches. It is currently used as the main engine of Vega's AVUM upper stage.

It is noted that this was the third launch of the Vega launch vehicle this year. In total, since 2012, Vega has started 20 times. During this time, 111 spacecraft were launched into orbit.

Vega is an expendable launch system in use by Arianespace jointly developed by the Italian space agency and the European space agency. It is designed to launch small payloads — 300 to 2500 kg satellites for scientific and Earth observation missions to polar and low Earth orbits.

Anna Gayduk
You will be interested
Education International integration Legislation 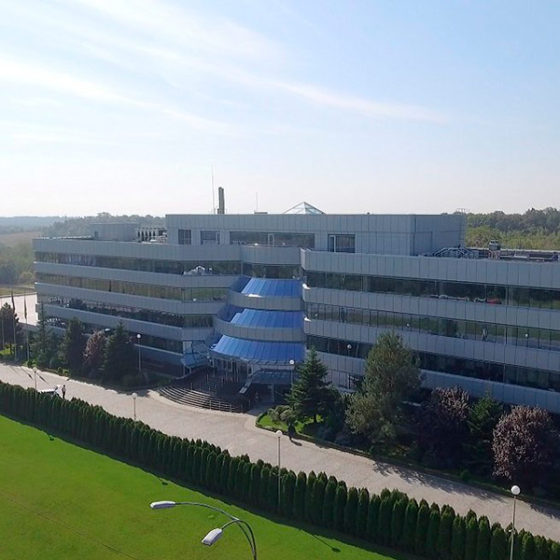 As part of the carbon neutrality program of the МХП agro holding, was signed a Memorandum with the biofuel company Marquis Energy