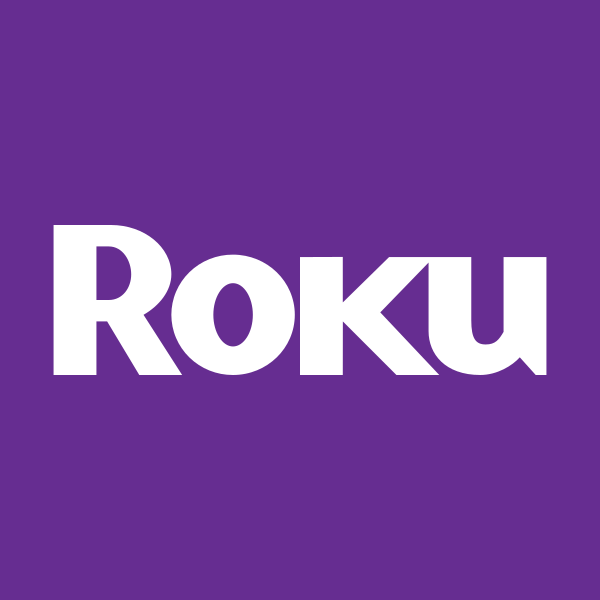 A new office will open in Kyiv from the American company “Roku”, which is working on one of the leading streaming services in the United States

Now the team is actively recruiting employees, and 2 current vacancies have already been posted on LinkedIn: site director and senior technical recruiter.

In 2002, Roku was founded by former Netflix VP, Anthony Wood. The company was originally thought to be one of the Netflix divisions that invested $5,7 million in Roku.

In addition to streaming activities, Roku also produces set-top boxes and TVs on its own operating system, Roku OS.

In addition to wide popularity in the USA, the company's branches are successfully operating in Canada, Great Britain, France, Ireland, Mexico, Brazil, and some Latin American countries.

The company's revenue amounted to $492,9 million in the first quarter of 2021. With such results, Roku surpassed Samsung in terms of the number of OS installed in the United States.

You will be interested
Economy GT Invest exclusive Innovations IT 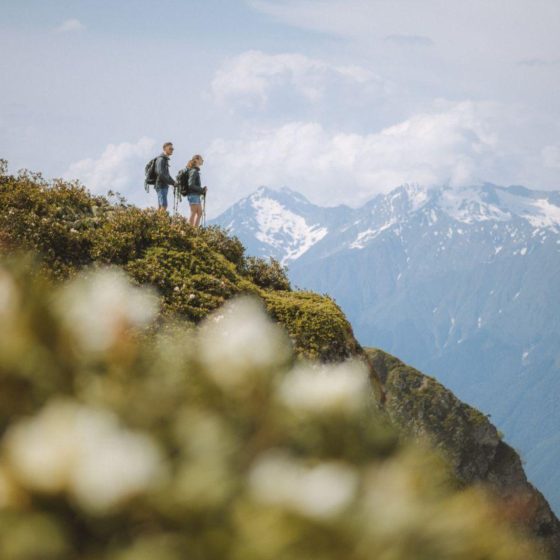 Ukrainians Will Have POS-terminal in the Phone 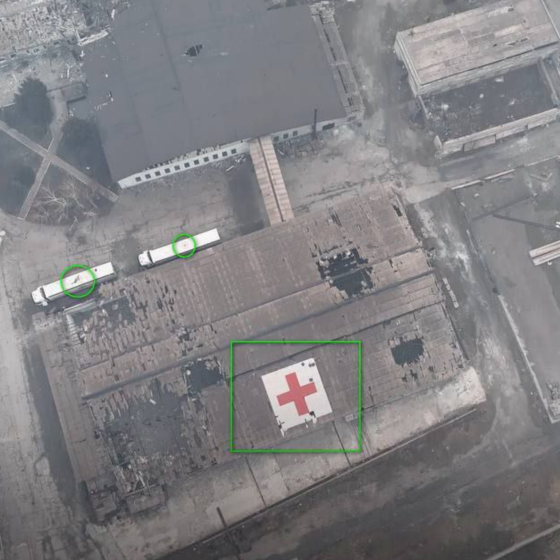 Despite the announcement of “de-escalation” after Turkey negotiations on 29 of March and the partial theatrical withdrawal of troops, Russia continues the war against Ukraine