On 7 July, an American star was spotted in one of the Kyiv cafes. This was reported by the Chief Editor of the Ukrainian edition Julia McGuffy on the Facebook page. It should be noted that the visit of the American photographer was not reported earlier. Ukrainian media reports that the official reason for the visit is unknown, but it is assumed that 72-year-old Annie Leibowitz came to see Russian crimes in Ukraine.

Annie Leibowitz is the best photographer of the modern era. She made photography for Jill Biden for the cover of Vogue. Also, Annie Leibowitz photographed Michael Jackson, Queen Elizabeth II, Mick Jagger, Michelle Obama, Angelina Jolie, and others. Leibowitz took a picture of the first cast of Harry Potter and took the legendary shot of a young Leonardo DiCaprio with a white swan. Now a celebrity can become the author of completely new photos that will help to tell the world about the cruelty of Russia and forever leave the memory of the war in Ukraine. 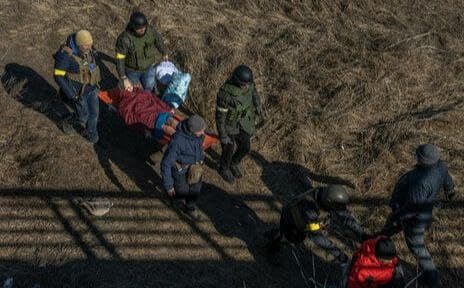 On March 11, the Russian military opened fire on the “green” corridor 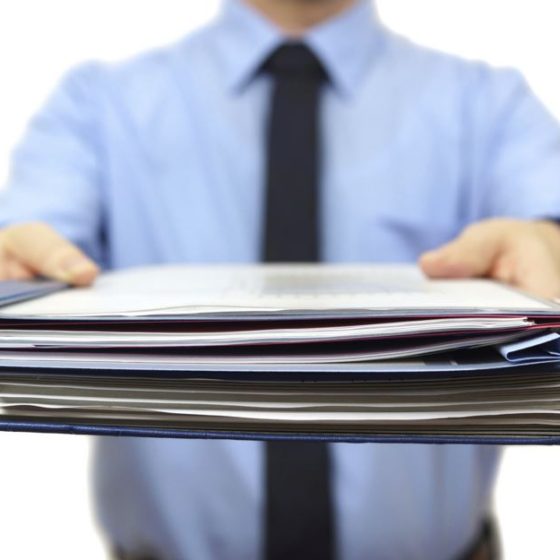