On 10 July, the Russian Federation was destroyed by missiles 2 sections at a multi-story building

More recently, Vladimir Putin said that Russia "did not start a serious operation in Ukraine." And on the night of July 10, his troops fired several missiles from the volley systems in the Donetsk region. The high-rise building in the Chasiv Yar, Bakhmut district, took the blows of the occupiers. Several missiles destroyed 2 6story sections with sleeping people. According to the head of the Donetsk regional military-civil administration, Pavlo Kyrylenko, there were at least 30 people under the rubble.

"On the spot are working rescuers — trying to save those who were under the rubble. According to residents of the house, there are at least 34 people, including a 9-year-old child," said Kyrylenko.

As of noon, the rescue operation is ongoing. The state emergency service reported about 15 bodies of the dead. 5 other people have injuries of varying severity and are receiving medical treatment. Also, Ukrainian rescuers made contact with two more people. They are alive but are under the concrete slabs.

It is worth noting that the Russian Federation has been committing such inhuman and terrorist acts since the first days of the war. They account for ten times less damage to military targets compared to residential and infrastructural objects. In addition to the Chasiv Yar residential building, the hospital, the Palace of culture, residential buildings, an auto parts store, a gas station, and a playground in Bahmut and Soledar were also damaged today. 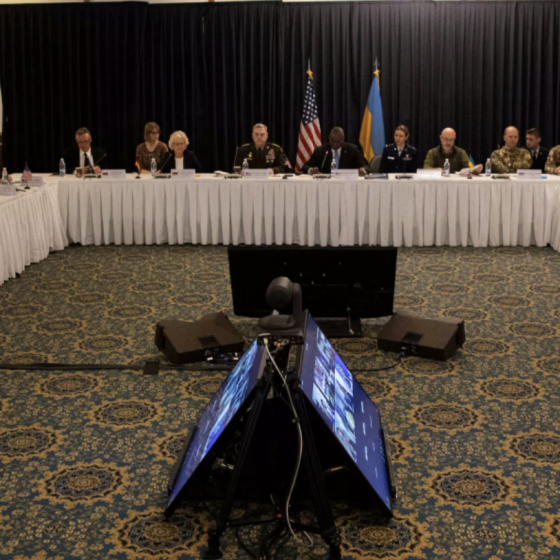 A conference in Ramstein, initiated by Lloyd Austin, raised $5 billion for Ukraine. 3.7 of them from the USA 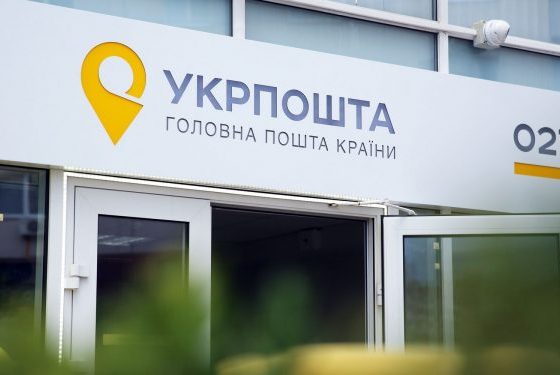