"Each is filled with electronics and generates radio signals that muffle or counterfeit enemy radars trying to locate Iskander-M and contain a heat source to attract approaching missiles," The New York Times.

American spies have also shown what these devices look like: they are about 30 cm long, have the shape of a dart, and are painted white with an orange "tail". 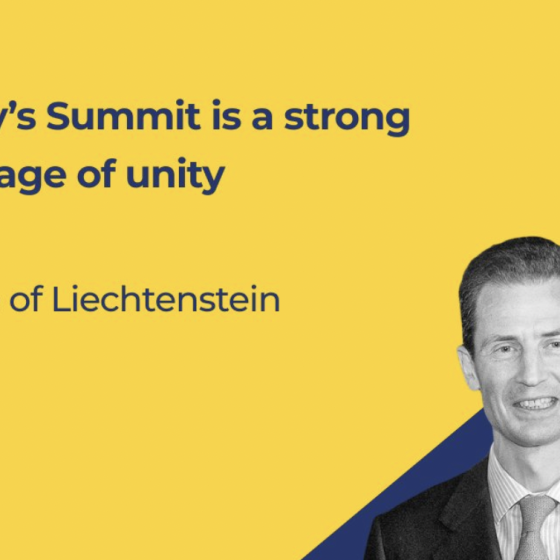 Results of the Crimean Platform-2022 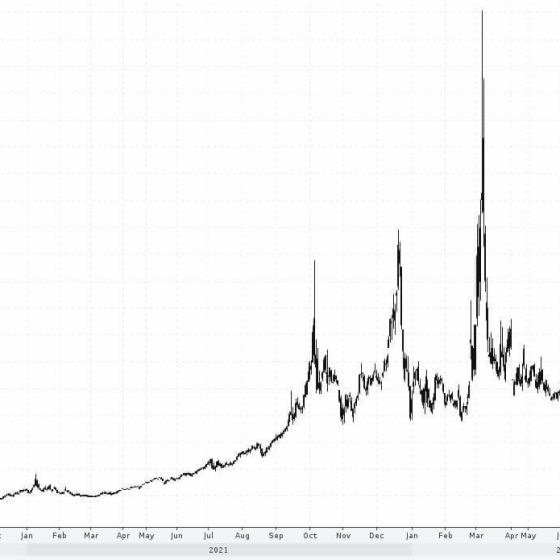