In 2021 Ukrainian fabrics produced 224.300 tons of vegetable oil. Ukraine exports almost 180 thousand tons annually to China, India, and Poland. The rest of the oil is sold on the local market.

Ukrainians have never faced the threat of soy-oil deficits, as the country’s production is well established. This year, the official list of economy, stability, and progress engines was even published. Among the leaders were:

The factory’s workers processed 45.500 tons of raw materials, which is equivalent to 21% of the total in the country.

This company produced 23.700 tons, just a little behind the previous factory.

The other four companies did not cross the border at 3%. But they also made a significant power in the wealth of the country. In total, 4 factories generated about 23.000 tons of soy oil. 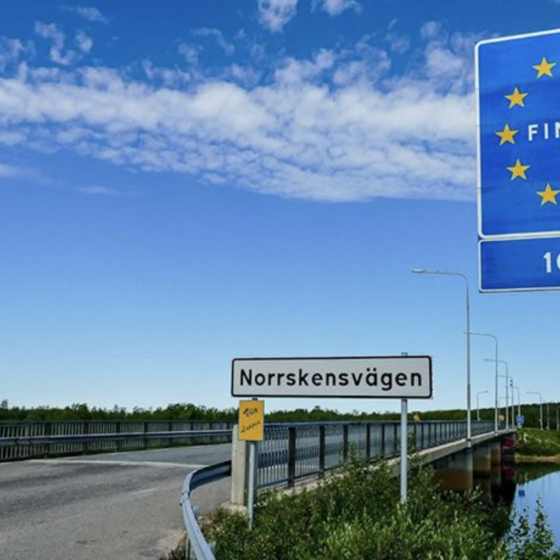 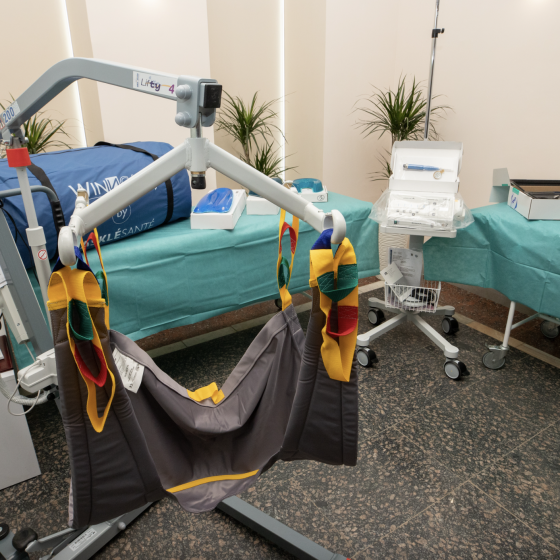