Request a call
GTInvest»Blog»Meme in the Ukrainian Pantheon

Meme in the Ukrainian Pantheon

"Saint Javelin" is uncanonized icon of the Virgin Mary cradle "Javelin". A meme that raised over $1 mln in support of Ukraine

The icon of St. Javelin cannot be found in the church, it is not recognized by orthodox priests, and the colour of its halo is reminiscent of the gold of a wheat field and not the traditional gold around the face of the saints. A secular icon depicting the Virgin Mary, who tenderly holds a Javelin anti-tank missile in her hands — the one that day after day helps the Ukrainian army win back its territory and freedom.

The picture of the authorship of the former Canadian journalist Christian Borys, which became a meme and gained a vast audience of admirers, brought more than a million dollars to the Ukrainian army. The meme is printed on cups, flags, murals, T-shirts, sticker packs, etc. Christian Borys worked in Ukraine for many years and told the world about the Russian occupation and annexation. But not so much his educational activities as the mainstream and working business in support of Ukraine Saint Javelin brought Borys popularity and help in the Ukrainian army. On the company's website, created to sell Saint Javelin products, Christian Borys described the goal of his activity as concisely as possible: "We are in business to re-build Ukraine."

The icon-meme's popularity and the business's profitability are so high that Borys was included on the official blacklist of the Russian Federation.

"It just shows the significance of what you can do with something that's, in reality, so silly," said the author of Saint Javelin. "And then the Russians got so pissed that they banned us."

The amount of funds raised by Saint Javelin is growing day by day. The company donates money to almost every existing direction in support of Ukraine: the United24 presidential initiative, charitable organizations, the purchase of drones, and even protecting the mental health of war victims.

The National World War, I memorial museum in Kansas City, Missouri, honoured Saint Javelin in the history of the use of the face of the Virgin Mary in wartime fine art: "Use of Christian saint and Virgin Mary imagery to inspire action and foster hope in war dates back centuries," according to art critics.

What was a meme has become a million-dollar brand. Borys opened an office in Toronto and Lviv.

"A million bucks is just a drop in the bucket when it comes to fighting a war," Christian Borys. 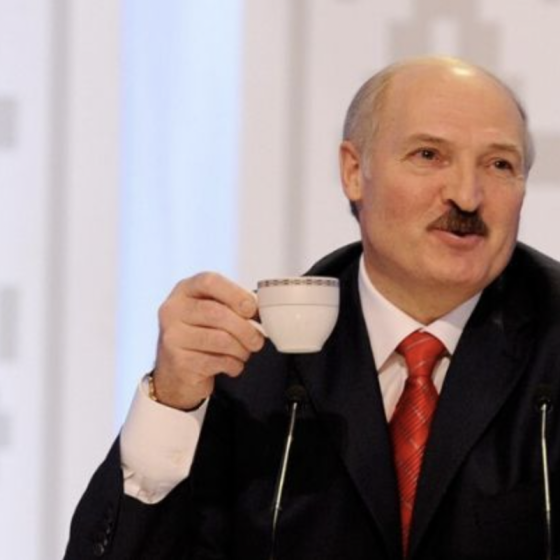 The UK Sanctions Against Belarus

Technology, energy, and a financial ban for the pro-Putin stance of the self-proclaimed president of Belarus 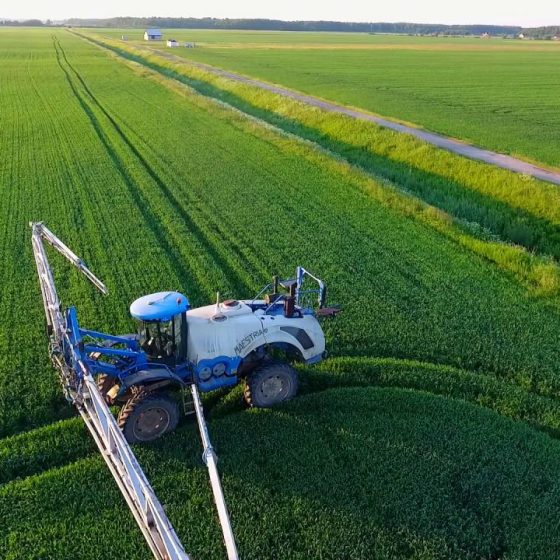