During the uninterrupted program of Ukrainian news, which has been covering the events of the Russian-Ukrainian war for 25 days, journalists spoke about the proposal of the occupiers. The Ukrainian authorities were offered to give Mariupol, Donetsk region voluntarily. The enemies were waiting for the mayor of Vadim Boychenko to transfer power. He had until 5 am on 21 March to make a decision.

The occupiers promised to open the exit for the residents and release the military, who will surrender in case of consenting to the voluntary surrender of the city.

But Ukrainians do not give up. The Ukrainian city will be Ukrainian. Therefore, the proposal of the occupiers was rejected.

As a result of the refusal, Russian troops opened a merciless fire on Mariupol. Over the city, there is black smoke. 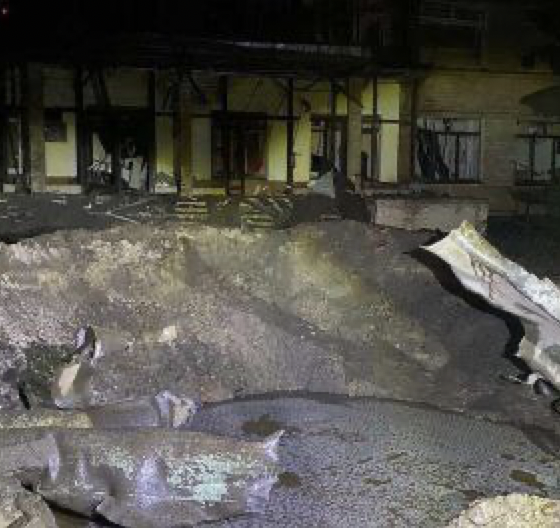 Night Strike On the Center of Kharkiv

On August 27, the Russian occupiers struck a building and school of historical value 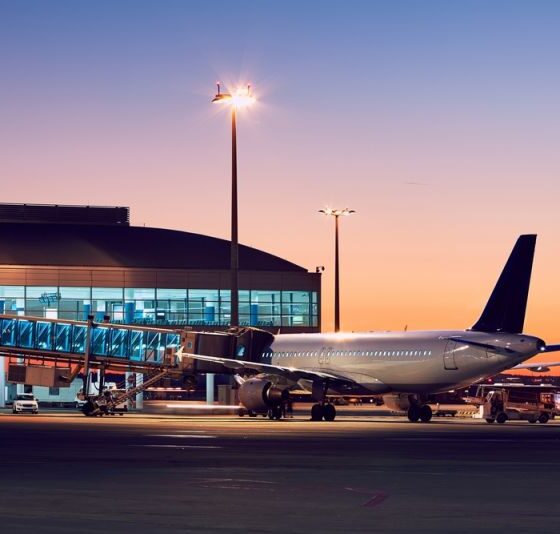 Italy is open to Ukrainian tourists from July 31, with the condition of being in isolation for five days after arrival