"The duel between civilization and barbarism is complex. Sometimes it happens that a wild force defeats civilization, culture, and education. But we have a good historical moment now — we are both civilized and strong. But we must win and remain civilized simultaneously", Anna Malyar. 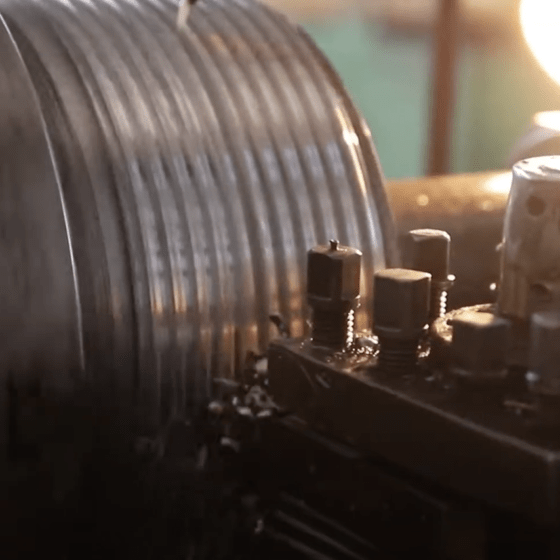 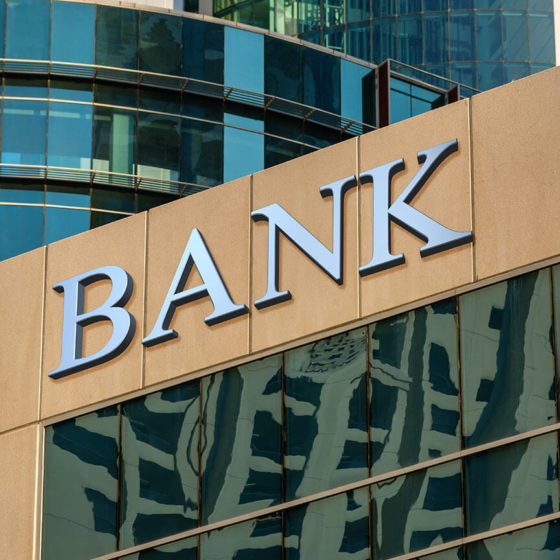