Meeting of the President of Ukraine and the French Foreign Minister

Today, the third visit of French foreign minister Catherine Colonna to Kyiv took place. Colonna called her visit a confirmation of France's support for our state.

During the talks between the top Ukrainian leadership and the French side, Volodymyr Zelensky personally thanked Catherine Colonna for the support that France reliably provides to Ukraine, as well as the unambiguously adverse reaction of Paris to the Russian pseudoreferendums on the temporarily occupied territories of Ukraine.

"The restoration of our territorial integrity is impossible without modern weapons. We appreciate the defence assistance that France has been providing all these months. We also expect a clear reaction to Russia's pseudo-referendums in the occupied territories. I am grateful to the French minister for Europe and foreign affairs, Catherine Colonna, for visiting Ukraine. It is important for us to know that France is ready to be close to Ukraine for as long as it takes," Volodymyr Zelenskyy.

Together with Mrs. Kolonna, forensic experts arrived in Kyiv. On September 28, a group of specialists from France will begin investigating Russian crimes in the Kharkiv region and, in particular, the city of Izyum. We remind you that 3 mass graves with civilians, some of whom are children, were found in Izium.

"Investigators of the National gendarmerie have just arrived in Ukraine. French foreign minister Catherine Colonna introduced them to the prosecutor general of Ukraine Andrii Kostin. From tomorrow they will work in the Izium region. France is next to Ukraine in the fight against impunity," Catherine Colonna.

According to Colonna, Putin is in a "triple deadlock": Russia is losing the war, the international isolation of the aggressor country is intensifying, and a revolution is brewing within Russia itself. According to Colonna, the citizens of Russia "do not understand the useless, illegal and unjust war, which it did not choose." 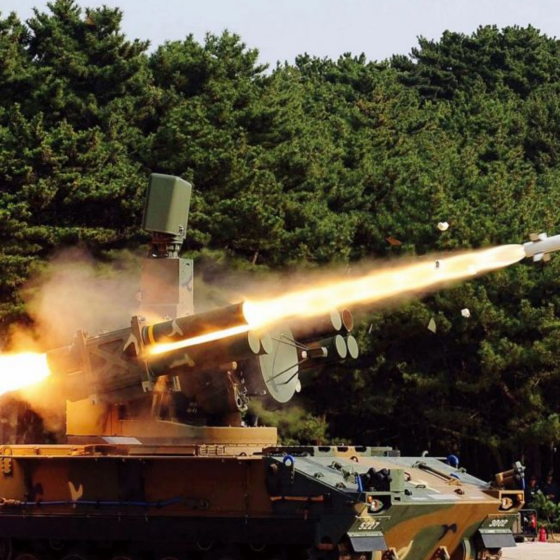 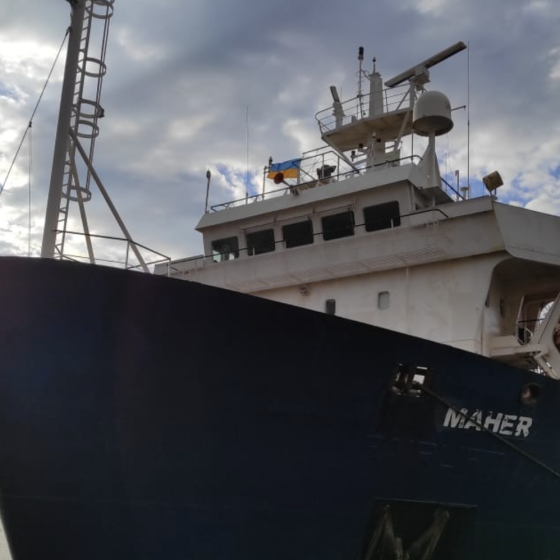 Ministry of the infrastructure of Ukraine: 11 vessels with food are scheduled to leave on September 15