Mercedes-Benz announced its withdrawal from the Russian market. The automaker is selling shares of its subsidiaries in the field of industrial and financial services to the Russian auto dealer network Avtodom. Mercedes-Benz was the last automaker to continue operating in Russia.

"Final completion of the transaction is subject to the authority's approval and the implementation of contractually agreed conditions," Mercedes CFO Harald Wilhelm.

Wilhelm said the deal would not affect the 15% stake in Russian truck maker KamAZ, and would be transferred to Daimler Truck in 2022 under the deal.

Earlier, Japanese Nissan sold its business in Russia for 1 euro. The state company became the new owner. Nissan suffered a loss of $687 million, but this is apparently the price of not agreeing to pay taxes to Russia and sponsor the war against Ukraine. Even earlier, French Renault sold a controlling stake in Russian AvtoVAZ for 1 ruble. Both foreign companies included six-year buyout clauses in the document. Presumably, Mercedes will do the same. 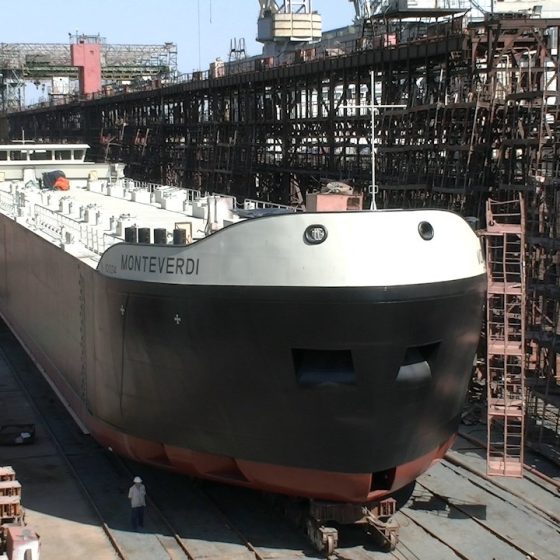 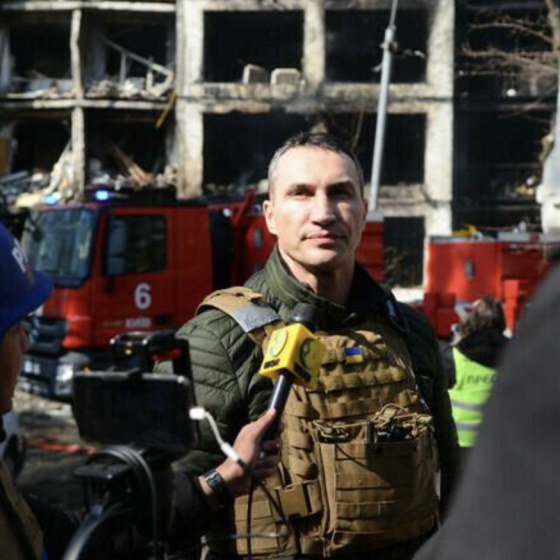 “No other nation in the world has demonstrated so passionately the value of freedom in the last few months. Ukraine is fighting heroically for its values ​​and defending them day by day”