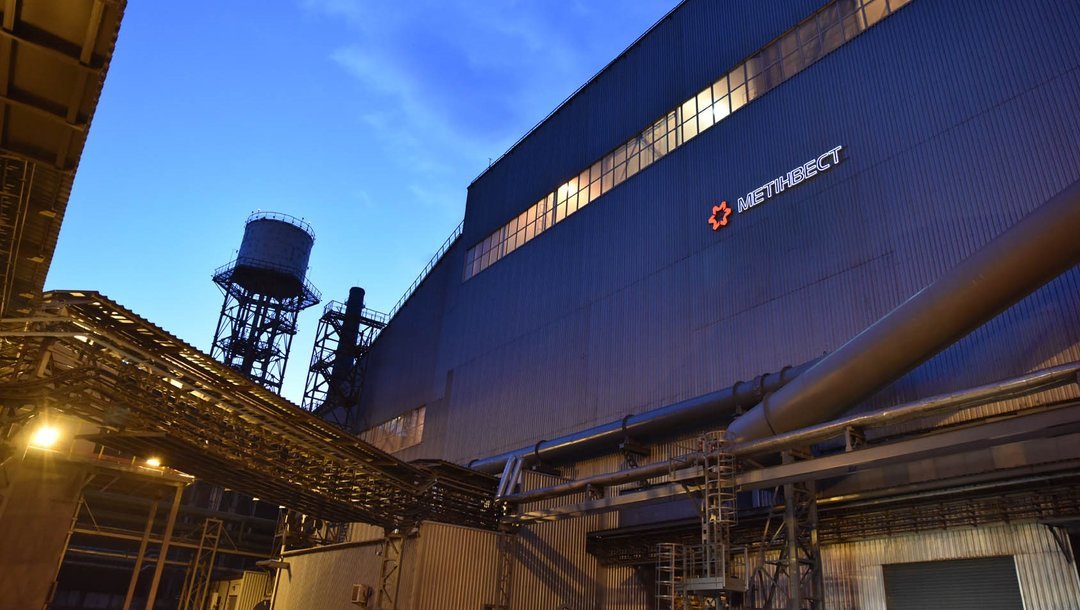 On June 25th, the "Metinvest" mining and metallurgical group tends to redeem the bonds for cash

The mining and metallurgical group intends to redeem the bonds for cash, the minimum redemption price is $1,073 for each $1,000 of the bond par value.

The Metinvest mining and metallurgical group will hold a tender for the repurchase of up to $150 million at the face value of its Eurobonds maturing in 2023, which are now circulating on the market with a total face value of $311,238 million.

According to the message of the holding company Metinvest BV, holders of Eurobonds can submit both competitive bids with a $0.5 step and non-competitive ones.

Applications are accepted until the evening of June 24th. The results of the tender will be announced on June 25th.

You will be interested
Development Economy International integration Investments Technologies 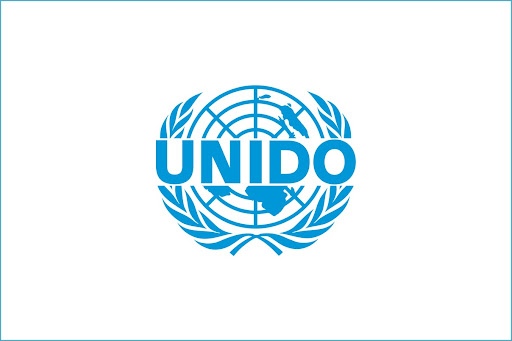 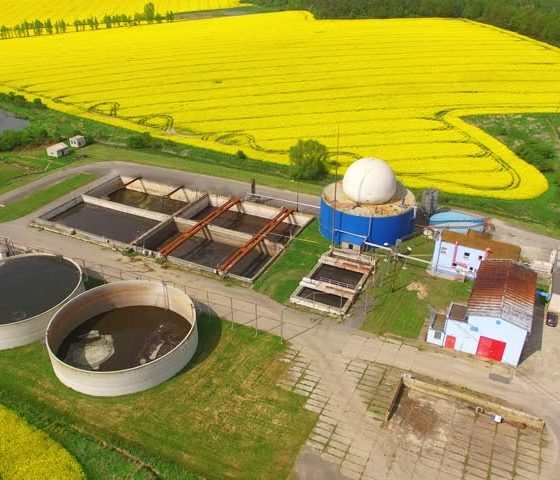 Launch of Biogas Plants in Ukraine

In 2020, Ukraine launched 68 biogas plants, 50 of which operate at a green tariff