More $800 Mln From the USA for the Armament of Ukraine

On June 30, the president of the United States announced that his state intends to continue increasing military assistance to Ukraine. Currently, work is underway to prepare a new $800 million weapons package.

The United States, under the leadership of president Biden, has already provided Ukraine with weapons worth $7 billion and will continue to help our state until we win. Jake Sullivan, the national security adviser to the president, confirmed the intention of the United States to transfer the Norwegian NASAMS anti-aircraft missile system to Ukraine. 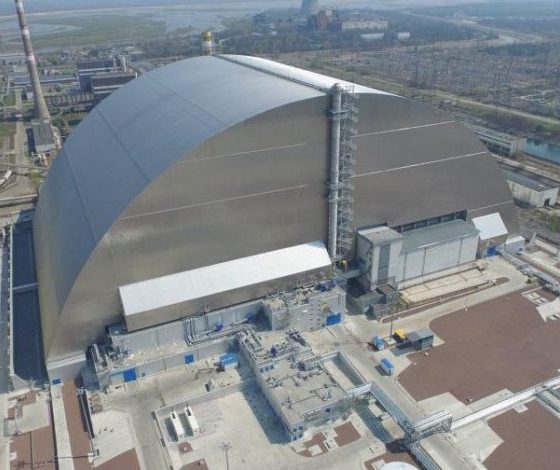 Putin Sent His Soldiers to an Excruciating Death from Radiation

To further blackmail the whole world, the Russian military seized the most dangerous place on earth — the Chernobyl nuclear power plant, and took its personnel hostage 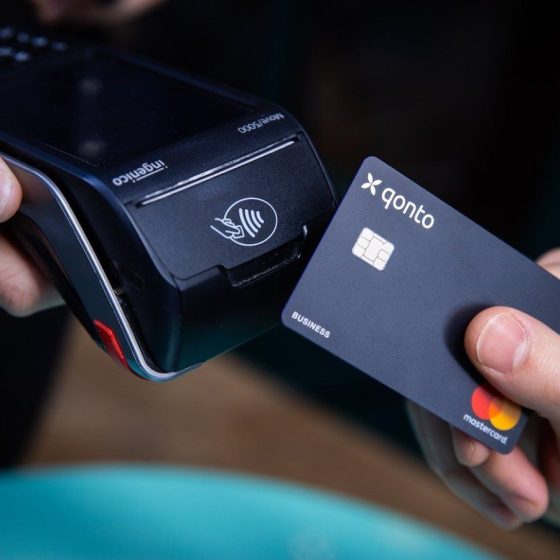