More Than 20 Hits By Rarity Rockets

Every new day of the war Russia’s previous "brotherly" ties are being torn more and more. Apart from the mockery of civilians and vandalism in Ukrainian cities, the Russian army dared to strike Ukraine with its rockets. On 9 May, Russia used missiles produced in the collapsed Soviet Union for the first time in an attack on Ukraine. It turns out that Russia has allowed itself to harm Ukrainians with weapons that they completely collected themselves or helped to produce in Russian factories until 1991.

"This rocket (X-22) has a combat unit that weighs almost a ton. This is a terrible weapon, but it is not precise — its deviation from the target of hundreds of meters," said the military-political observer of the group Information resistance Oleksandr Kovalenko.

One such missile destroyed a shopping center in Odesa. But Russia did not mention the inaccuracy of old missiles. Russian high-ranking criminals with shoulder straps claimed that the Ukrainian territorial defense stores were located in the shopping center.

The Russian army used another six missiles to inflict damage in the front-line zone in the Donetsk region. The aggressor country used 10 missiles in the Mykolaiv region. All the old "death machines" were released on May 9 — the day when past generations of Ukrainians and Russians celebrated a joint victory.

Despite such military brutality of Russia, experts note that the rate of shelling has decreased. Russia used to produce 50 missile attacks per day, now — 20. During the time of the attacks on Ukraine, Russia spent $7.5 billion on missiles. 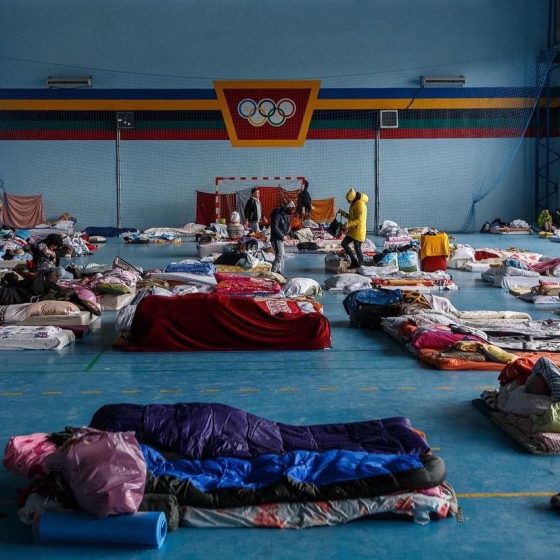 Redistribution of EU Funds for Refugees and the Member States

On April 4, the EU Council unveiled a plan to redistribute the budget of ESIF, FEAD, REACT-EU, and unused EU funds totaling €17 billion 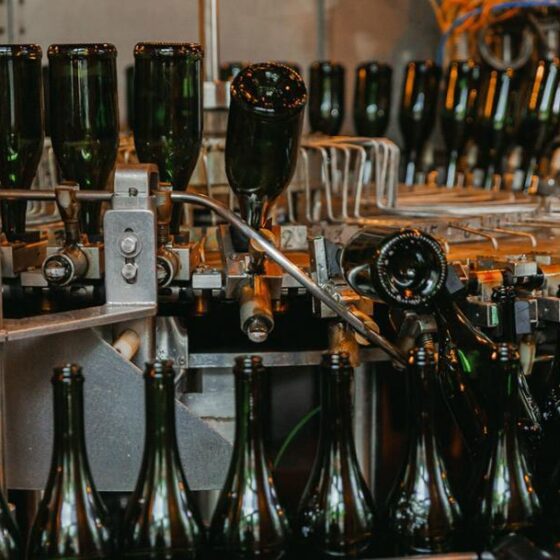 The Success of the State Program