In the final, NaVi played against the G2 team. The conditions of the tournament provided for Best of 5 — a series of games up to 5 wins. NaVi played excellently — took 3 wins in a row. It is noteworthy that before the lockdown, NaVi also played with G2 and also won three times in a row.

In addition, s1mple set a record for the number of so-called aces-killing all 5 opponents on the map.

The ESL Pro League starts on August 16 — also a big and important tournament for the team. October 2021 will host the most important CS: GO tournament of the year — PGL Major Stockholm. It will play out $2 million in prize money. 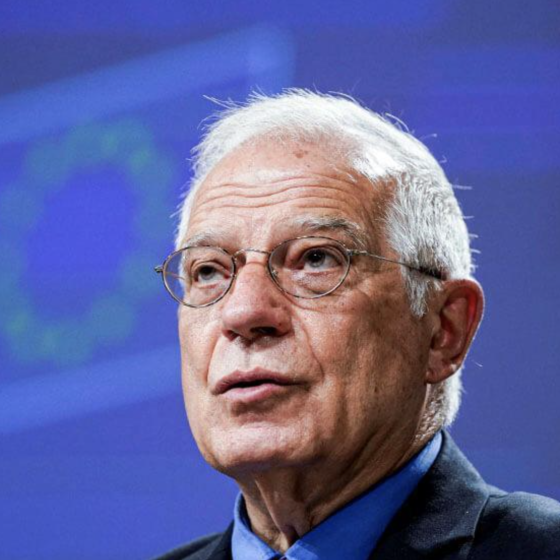 “I ask these people: doesn’t it matter how this war ends? Do Ukrainians have to fall to their knees torn by the Russians? Do you want that?” 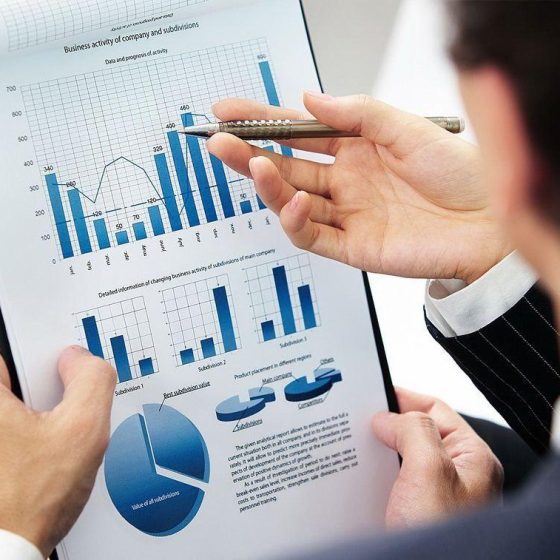 Features of document inspections in enterprises in 2022