Nobody can help, even the bodies in Olenivka. The Russians have blocked access to the city

The attack in Olenivka took place in the summer, but one of the contact parties, the UN, was unable to get to the crime scene. Russians also cut off Ukraine’s access to Mariupol’s dead defenders. On September 27, Dmytro Lubinets, commissioner for human rights of the Verkhovna Rada (parliament of Ukraine), reported on this.

The place where the Russian army burned 40 Ukrainian soldiers alive remains inaccessible to the UN special monitoring mission. The head of the UN human rights monitoring mission in Ukraine Mathilde Bogner confirmed this.

By "armed group", the politician probably meant unrecognized Donetsk People’s Republic. Related to this is Russia’s refusal to give access to the side of the attack to the Ukrainian ombudsman. Ukraine has already sent an official request, but there is no positive answer. At the office of the ombudsman of the Russian Federation, Tatiana Moskalkova, at the request of Lubinets with an offer to visit the site of the terrorist attack in Olenivka, replied that the letter should be addressed to the OTHER STATE.

"There was an official response that I, as the ombudsman of Ukraine, should not turn to her, but to the "ombudsman" of the so-called "Donetsk People's Republic" because it is a separate "state", a separate ombudsman is dealing with this issue. Russian side continues to play a game," said Dmytro Lubinets.

The Russian invaders committed the crime of 29 July, and so far in Olenivka, there were no representatives other than the occupying forces. The longer criminals keep missions out of tragedy, the more time they have to cover up all the compromising facts. 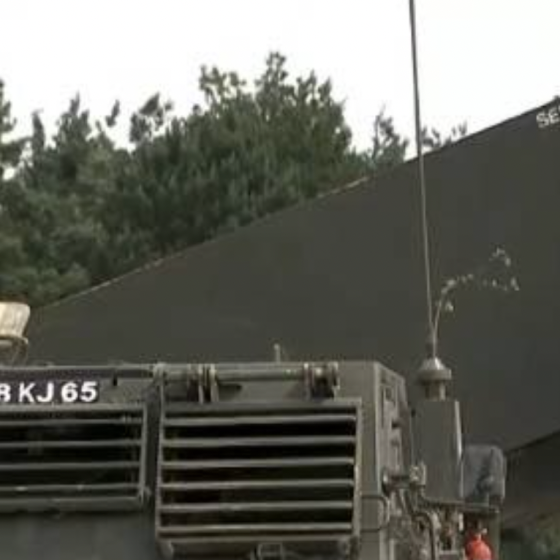 The First MLRS “M270” From the USA Already in Ukraine

On June 15, the first batch of long-range MLRS arrived in Ukraine 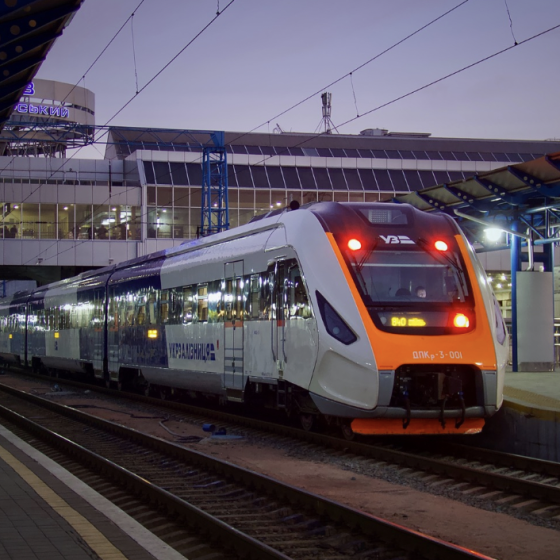 “Ukrzaliznitsia” trains will run to Hungary, Austria, and Slovakia