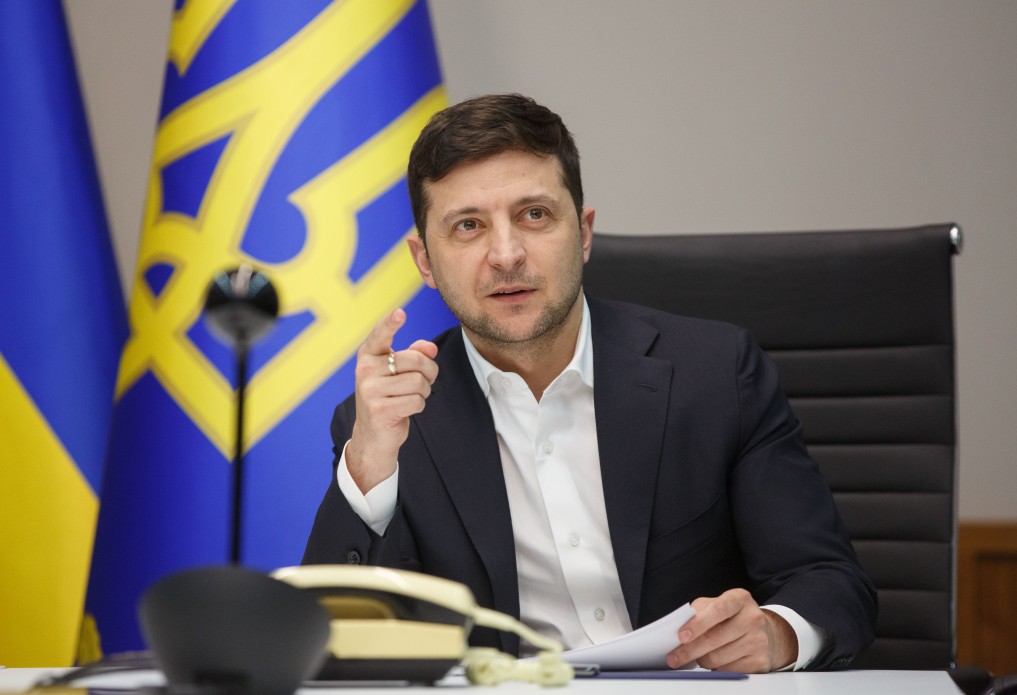 Tomorrow, the president of Ukraine Volodymyr Zelenskyy will open another forum "Ukraine 30", which will be devoted to the issue of decentralization

The forum Ukraine 30 started on February 8, dedicated to the 30th anniversary of Ukraine's independence. Altogether 30 events were planned to be held weekly. President Volodymyr Zelenskyy called Ukraine 30 the start of the big public dialogue with the participation of authorities, public and international partners.

The president said that the forum will talk about security and defense, Crimea, Donbas, and utility tariffs.

On July 28, the topic is Decentralization — one of the most successful reforms, and on July 29 is Development of the local self-government bodies under decentralization.

The president is scheduled to speak tomorrow at 10:30. The next speaker will be prime minister Denys Shmyhal.

A number of top officials will be speakers. Among them: 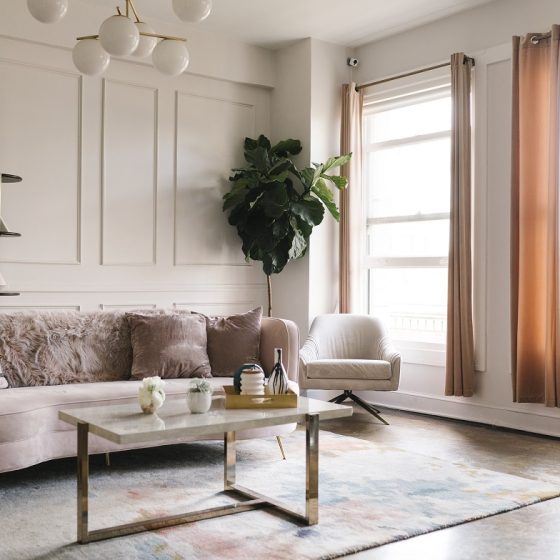 Buy a property in Urkaine

Buying property in Ukraine is easy if you know how to go about it. It can be done through buying real estate agent companies or one-on-one with the owner 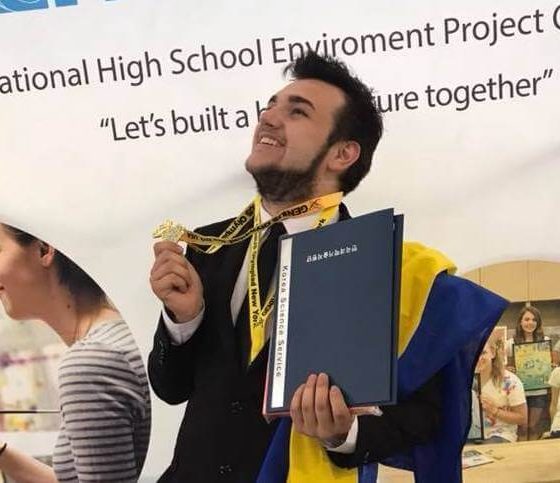