According to the Canadian information resource CBC, at the end of the second day of the NATO summit in Madrid, Justin Trudeau announced Canada's readiness to transfer 39 completely new armored vehicles to Ukraine.

"The light armored vehicles we will be sending over will be extremely effective," Justin Trudeau. "We're just glad to help and we're going to continue to look and respond to things that they need."

These machines were assembled for the Canadian Armed Forces, but then it was decided to transfer them and compensate. It is known that this batch of equipment will be transferred as part of the NATO program for the modernization of Ukraine's weapons.

"Stocks for the Canadian military will be replenished as quickly as possible. We need to make sure that the women and men of the Canadian Forces have the equipment they need to continue their mission and step up as necessary. We also recognize that the best use, right now, of things like howitzers and sniper rifles and all of the other equipment we've been sent to Ukraine — the best use for Canadian security, for geopolitical stability — is to put them in the hands of Ukrainians," Justin Trudeau.

Also, high-precision cameras for Bayraktar will be transferred to Ukraine and training of Ukrainian soldiers in handling new equipment will be provided.

We remind you that Ukraine has already received 10 barrels for M777 howitzers from Canada. On February 24, Canada gave Ukraine an incredible amount and supported our country as much as possible, providing a total of about C$274 million worth of weapons. 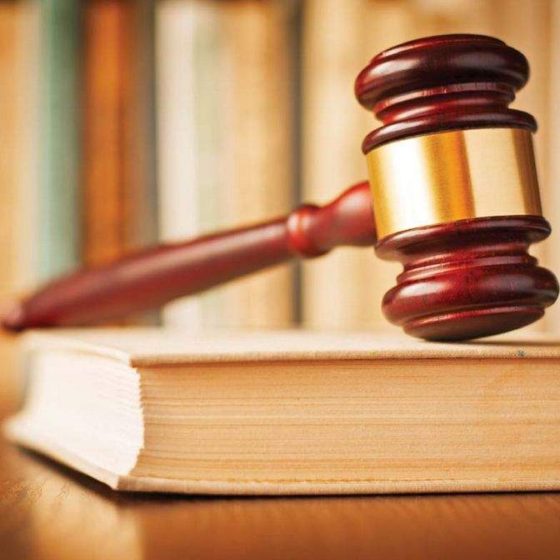 Laws to Enter into Force on January

From January 1, 2022, laws that relate to business and taxes come into force in Ukraine 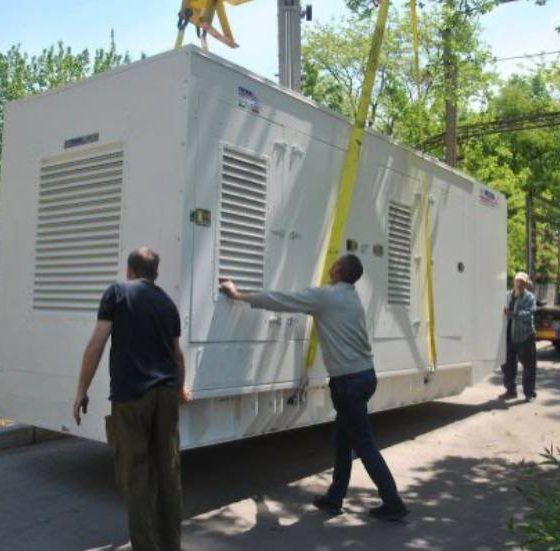