Trains from Prague will regularly go to Lviv and Kyiv

On June 10, Ukrainian news portal Obozrevatel reported the launch of new international routes from the Czech Republic. On June 11, the Czech carrier RegioJet launched a regular railway between the Czech Republic and Ukraine. Railway transport will cover Prague and 2 big cities of Ukraine — Lviv, and Kyiv.

Passengers from the Czech Republic and Ukraine will be able to use trains without restrictions. Tickets have moderate prices, comparable to domestic trips. Ukrainians can buy a ticket:

"RegioJet responds to the high demand from Ukrainian families who want to return to relatives and friends," noted the manager of foreign projects Teresa Ptyatchkova.

To create such a project was quite simple. Since trains run on the previously created route. Transport is carried out on the existing route from the Czech Republic (Prague) to Poland (Peremysl). Ukrainian trains Ukrzaliznytsia travel from the border Polish city. Earlier it was reported about the launch of evacuation trains from Peremyshl.

"The carrier repeats the route of humanitarian trains departing from Prague to Peremyshl in southeast Poland. Radio Prague International reported that the city, which is on the border with Ukraine, has been receiving refugees and humanitarian aid since the beginning of the Russian aggression against Ukraine,"

Note that now for refugees from Ukraine in Poland, Switzerland, Germany, Bulgaria, and the Czech Republic are discounted travel. 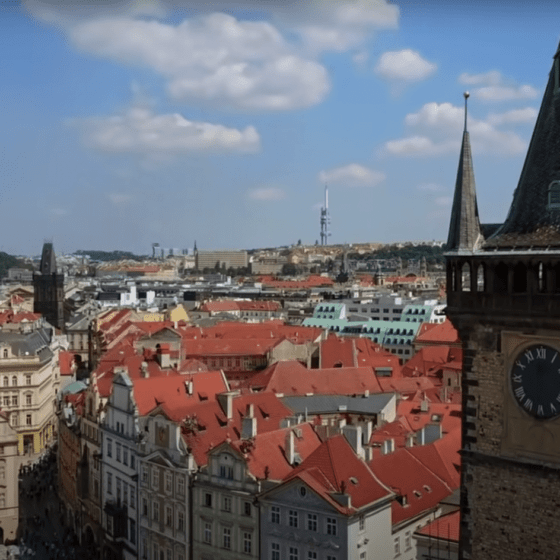 In 2020, Europe bought the most products from sunflower seeds and other oilseeds grown in Ukraine 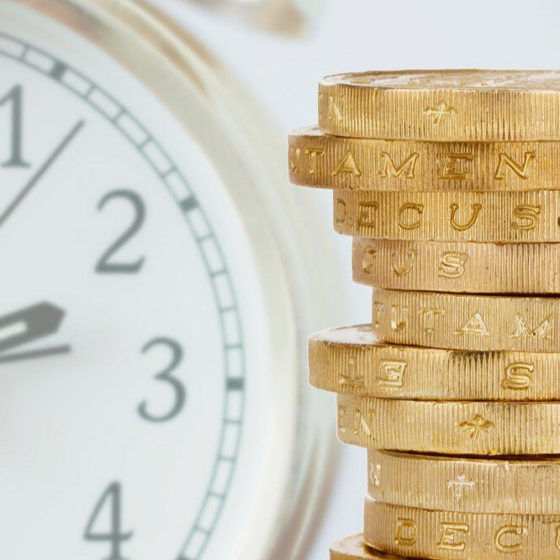 Where to Invest in Ukraine