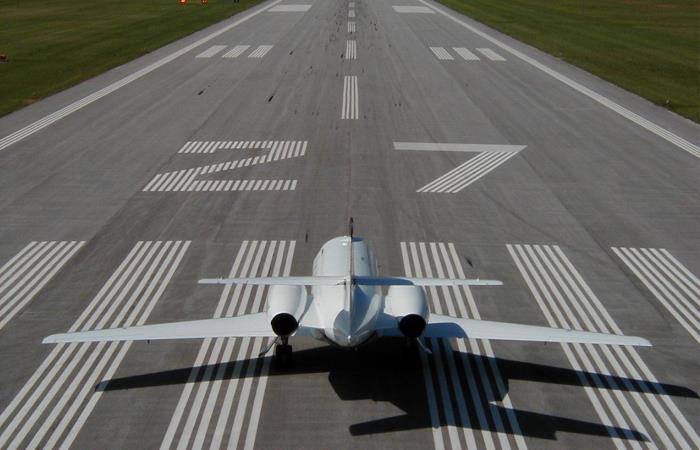 The strip is 2,800 meters long and 45 meters wide. The strength and capacity of the strip has doubled thanks to modern paving technology, which was used for the first time in Eastern Europe.

The minister of infrastructure of Ukraine Oleksandr Kubrakov said: "The construction of the new strip was planned during the preparations for Euro 2012. Due to the delay in construction works, the cost of the project was constantly increasing. The country lost economic invest.com/investing-in-ukraine/business-opportunities/" rel="dofollow">opportunities, and Odesa — tourists. I personally remember the challenges and excitement caused by the landings at the Odesa airport of long-haul planes. The most famous story is the match between Zorya Luhansk and Manchester United in the Europa League. Then, for the arrival of the Boeing 767-300 Manchester aircraft, the State Aviation Service developed a special scheme of traffic on the airfield, as well as applied the appropriate markings. After all, the airport was not certified to accept aircraft of this class. Now everything will change — the airport will finally be able to accept category D aircraft, which are designed for medium-haul and long-haul flights with a capacity of up to 300 passengers. This is another important step towards the development of a key southern air hub."

In addition to the new lane, a new platform built in the new terminal has opened at Odesa international airport. It accommodates 8 aircraft, including long-haul. 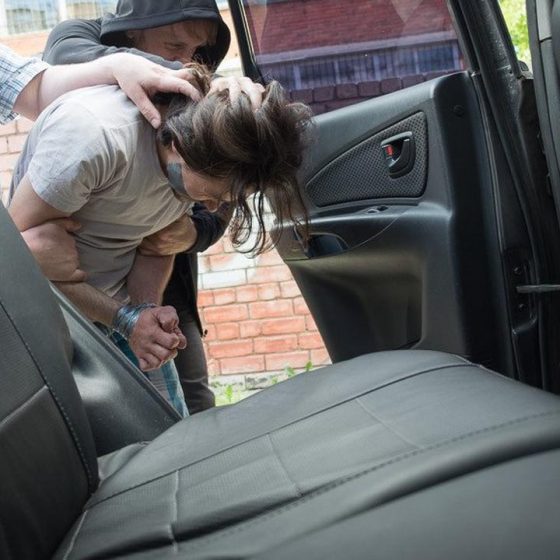 Representatives of the “army” of the aggressor regularly kidnap civilians and, as a special weakness of Russian perverts — mayors of Ukrainian cities 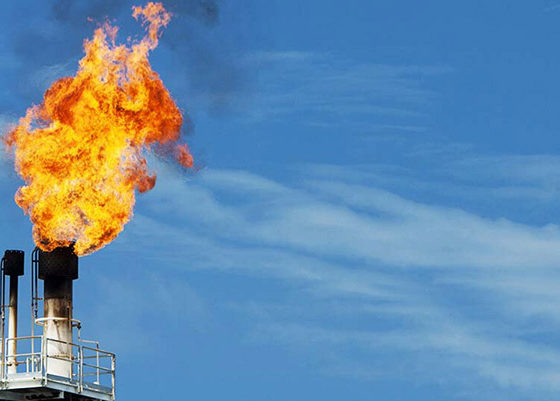 Ukraine Has a Reliable Energy Infrastructure

future for the region of Europe, a stable supply of energy to Europe
Once a week we send a digest with the most popular articles