New Stage in the Development of Ukrainian Nuclear Energy

Ukrainian state enterprise “Energoatom”, which operates all four nuclear power stations in the country, took major steps for the development of the industry

Energoatom continues to operate efficiently during the autumn-winter period, successfully overcoming all the challenges of the modern era and fulfilling its special responsibilities to provide the population with affordable electricity, and at the same time begins a new stage in the development of Ukraine’s nuclear energy.

As expected, Energoatom coped with the task of ensuring the operation of 14 power units for the stable operation of the domestic power system in the cold season. For this purpose, during November 10-18, three power units with a total capacity of 3.000 MW were connected at the South-Ukraine, Rivne, and Zaporizhzhya NPPs. Moreover, the terms of repair work on these units were reduced by a total of 24 days, thanks to which more than 1 billion kWh of electricity was additionally generated. At present, the share of nuclear generation in total electricity production has reached 57%.

The current successes, financial stabilization, and reliable work of Energoatom made it possible to confidently start the implementation of a large-scale program of construction of new nuclear facilities in Ukraine. After all, nuclear energy will be the locomotive of structural changes in the domestic energy sector and the main component in the implementation of the "green transition" and the decarbonization of the economy.

During the recent visit of the president of Ukraine Volodymyr Zelenskyy to the United States, Energoatom signed a crucial Memorandum with the American company Westinghouse on the construction of five nuclear power units in Ukraine in the presence of the energy ministers of both countries. In recent months, the company has conducted dozens of rounds of negotiations with the American side and carried out a huge amount of work. As a result, drafts of the first bilateral agreements on the implementation of the project of construction of two new power units using the AR1000 technology were prepared at the Khmelnytskyi NPP.

These two agreements will be signed on November 22, 2021, in Kyiv during the international conference Atomic Opportunities for National Development. Since then, a new stage in the development of nuclear energy will begin, intended to take place up to 2040, when Energoatom and its partners are expected to complete the construction of 14 new nuclear power units in Ukraine. 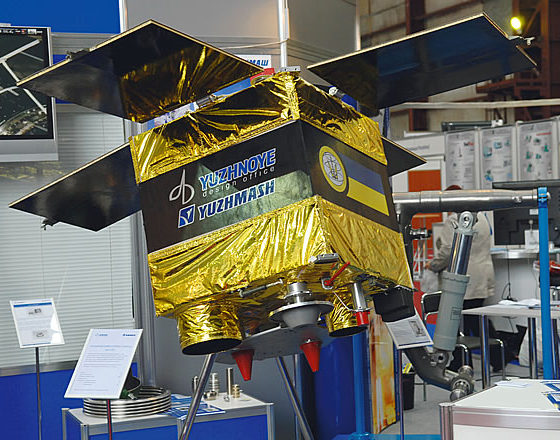 Ukrainian Satellite in the International Reference Register of Frequencies of ITU 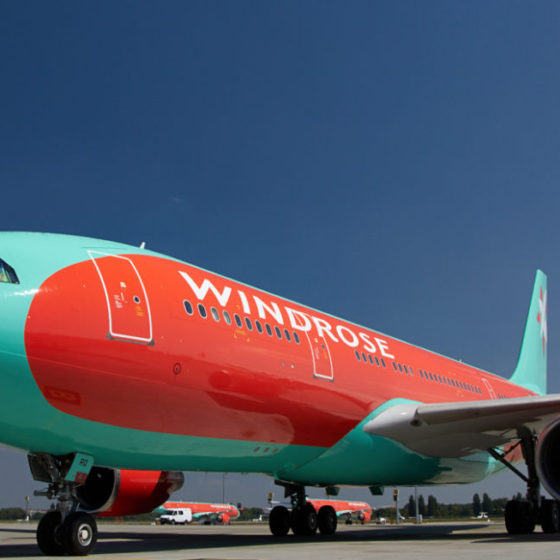