On October 6, the invaders again bombed the city with rockets. There are dead

The regional military administration of Zaporizhzhia reports that on October 6, the Russians again fired missiles at the city's civilian infrastructure. The rockets destroyed residential buildings in which there were people. Fires broke out in the city from 7 explosions.

The specific number of victims is still unknown. Rescue services get people's bodies out from under the rubble. 7 strikes were made on high-rise buildings. 1 woman died, 1 woman died in an ambulance on the way to the hospital. Now there are 5 more people under the rubble. Among those rescued is a 3-year-old girl.

We remind you that yesterday, October 5, the Russians also shot Zaporizhzhia. 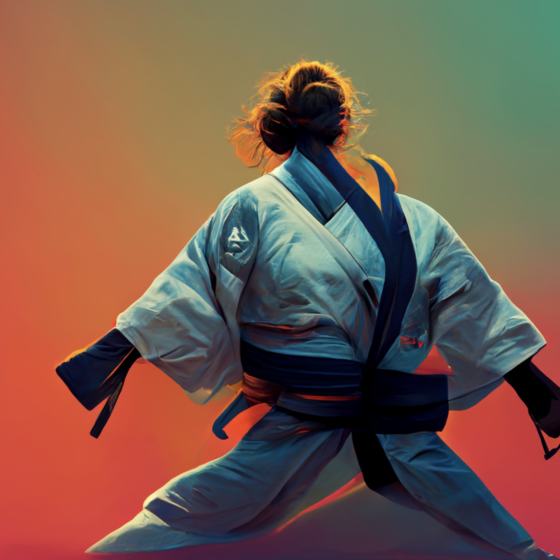 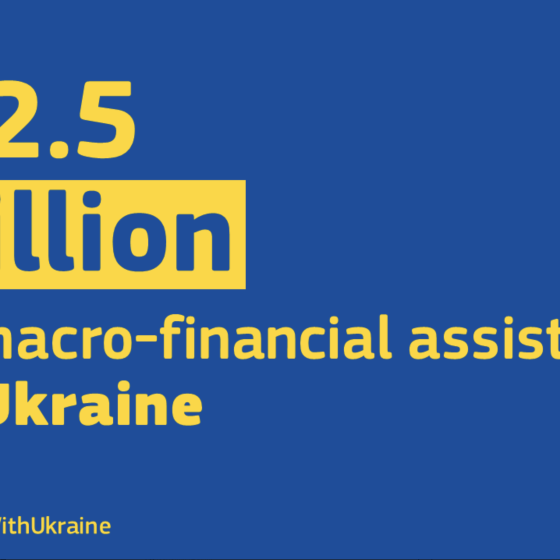 The EU Allocates €2.5 Bln to Ukraine