“Nika Trans Logistics” to Manage the Largest Barge in Ukraine

Speed and volume of cargo delivery get a powerful boost

The investing-in-ukraine/service-for-investors/logistics-providers/" rel="dofollow">logistics company Nika Trans Logistics, a member of Group DF, has taken over the management of the largest barge in Ukraine, which is the most powerful of all barges operating on the Bug-Dnipro-Liman Canal. Yuriy Onofriychuk, CEO of Nika Trans Logistics, informed about this.

As specified, the new barge can take on board up to 15 thousand tons of cargo and go at a speed of 8 knots, while other barges operating on the BDLC are limited to a speed of approximately 4 knots.

“Getting a barge under control will significantly increase the speed and volume of cargo delivery. We will bring the new fleet into operation at the beginning of November,” noted Onofriychuk.

According to him, this step is a well-considered business decision. When the economics of the project is confirmed, then the company will significantly expand this function in the near future.

At the same time, he also expressed the opinion that the technological fleet market in the Mykolaiv region has not yet been formed.

“The stevedoring services market has tremendous growth potential. This applies to towing services, barge trains, and coastal shipping. This also applies to more serious complexes that work in the raid. There are individual companies that have built a full cycle of stevedoring services for themselves. But, as it seems to me, a full-fledged market for stevedoring services and, most importantly, the appropriate level of service has not yet appeared in Mykolaiv. This market is just being formed and is developing very rapidly,” Onofriychuk summed up. 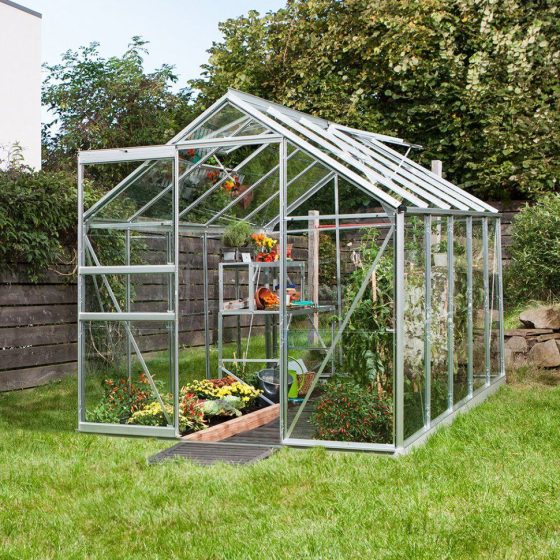 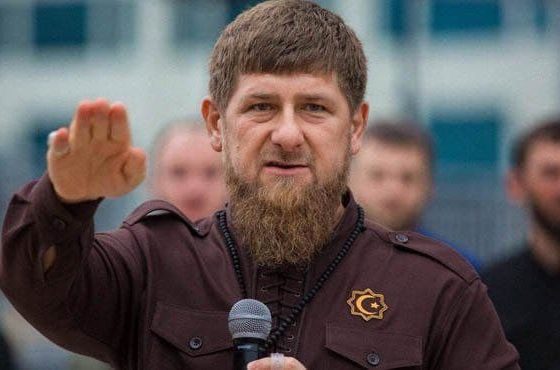 All seized nuclear power plants are run by Chechens