Nobody Want to See Putins’ Accomplices

Recently, Estonian prime minister Kaya Kalas said that Europe should stop issuing tourist visas to Russians. In her opinion, this step can be ordered by the Russians for inaction in a brutal war.

"Visiting Europe is a privilege, not a human right. It is time to stop tourism from Russia already now," noted Callas.

Almost at the same time, the prime minister of Finland, Sanna Marie, gave an interview to the state television and radio company YLE, where she said almost the same words.

"It is wrong that when Russia leads an aggressive, brutal war in Europe, Russians can live normal lives, travel Europe, and be tourists. It is wrong," she noted.

There are already several countries in Europe that are not ready to receive the inhabitants of a country that has started a bloody war. Slovenia did not stop but limited the number of persons who could obtain a Schengen visa. It can only be people with tickets bought before the war. The country is not ready to let into its airspace and Russian airlines. Completely stopped issuing visas for travel to Europe in the following countries:

France also tends to think that Russian citizens should not visit cultural centres after decades of indulging the monster and continuing to feed the Russian war machine. Therefore, the French edition of Le Monde reports that the government has banned the Russian people from visiting the Vincennes castle. It is worth noting that this place is not only a beautiful architectural work but also a military facility. The French Ministry of defence keeps its archives there.

The European Union put on the agenda the proposal of some countries to ban the issuance of Schengen visas to Russians.

"It [the project] was submitted by some countries to the EU and thus is on the agenda. The German government will now have to hold discussions on it between cabinet members and within the EU. These discussions are not completed, so I cannot report any interim results," official representative of the German cabinet of ministers Steffen Hebestreit. 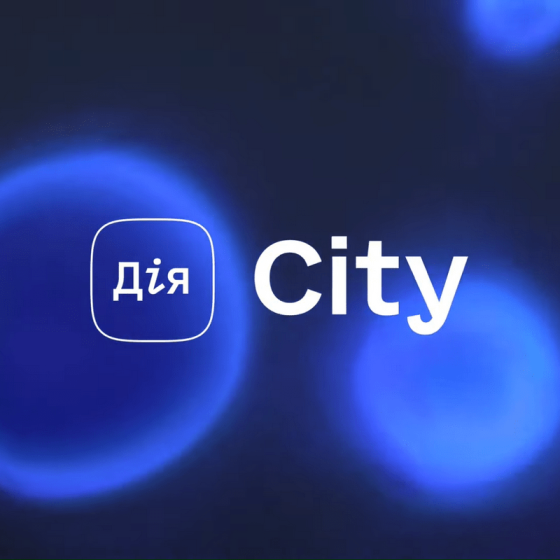 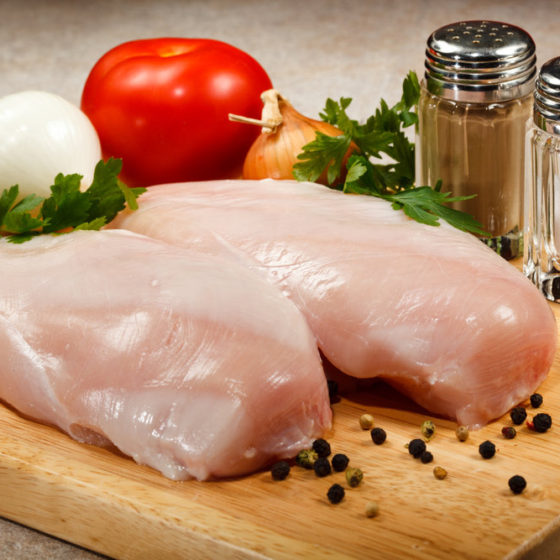