Mariupol. 96 days of Russia’s war against the Ukrainian people. Horrors in the city continue

Advisor to the mayor of Mariupol Petr Andryushchenko told about the new disrespect for Ukrainians and their dead bodies. Earlier it was known that the Russian occupiers dispose of corpses in Mariupol the old way — buried in mass graves. Now the "second army of peace" is reaping the benefits of its unscrupulous "work". After a series of rains, some bodies floated out of mass graves and found themselves again on the streets of Mariupol. It should be noted that according to the latest information, the satellite images show 25 trenches in different parts of the city and its outskirts. They could all be mass graves.

Corpses that have floated out of the ground that is decaying don’t match the TV picture that Russia is creating. So the occupiers are carrying corpses from the streets. Russians have invented for dead Ukrainians a place of rest "even better". Russians have set up a dump of corpses in the supermarket on the left bank of the city.

This information is corroborated. Mayor Mariupol’s advisor posted footage from the scene.

"A clear demonstration of the inhumanity and threats of the epidemic. On the premises of the supermarket Shchyryi kum (Sincere kum) Russians equipped a body dump. Here they take the bodies of the dead, which were washed from the graves after the rains, and attempts to restore water," wrote the councilor of the city head. 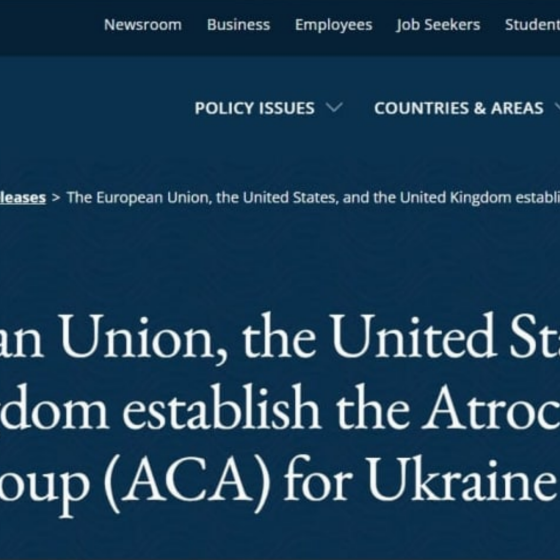 On May 25, information about the creation of ACA by the EU, the USA, and the UK was published on the website of the US Department 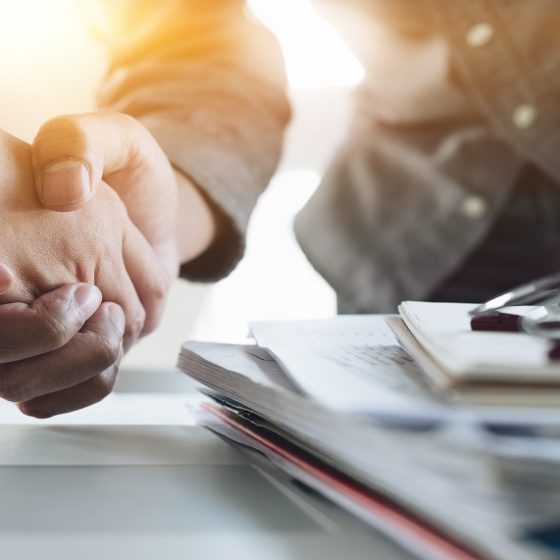