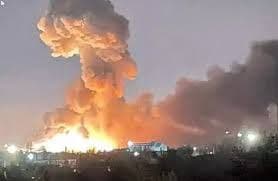 On March 14, the Russian military conducted a series of explosions near the training building and power unit Nº1

The national nuclear power generating company Energoatom, reported explosions at a Russian military-held plant. The invaders have detonated ammunition and plan to do so further. The Russians committed acts reminiscent of a terrorist act, as the explosions were carried out on the territory of the largest nuclear plant in Europe. Virtually uncontrolled disposal of ammunition was carried out near the existing power unit and destroyed earlier training building. 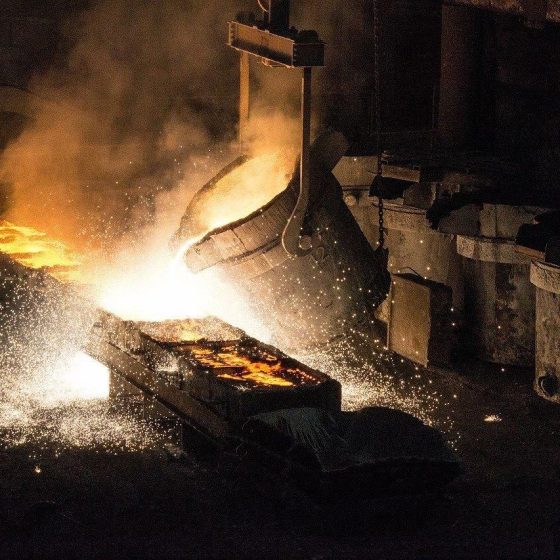 Restoration of Work of Metallurgical Plants of Ukraine

On March 28, it was decided to resume the work of all possible metallurgical plants in Ukraine 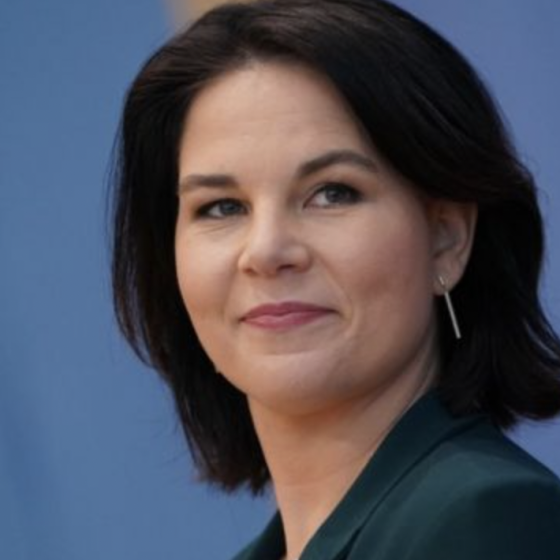 The Murder of People and Civilization in the Donetsk Region

Annalena Baerbock made this statement about Putin’s plans and barbarism, which is obvious to the entire world community