Russian troops continue to block aid and evacuation of Ukrainians

The head of the Luhansk military administration, Serhii Haidai, said that it was impossible to create humanitarian corridors due to constant shelling by the Russian Federation. According to Haidai, humanitarian corridors in the Luhansk region have not been organized for two days in a row due to the fact that the regime of silence agreed with Russia is very conditional.

About 500 people are taken out of the city every day. He also noted that the situation with food and water is still very difficult. Humanitarian aid is arriving in large quantities, but due to constant shelling by Russian troops, it is impossible to deliver it to cities.

"To say that the situation is critical is to say nothing. Because even all the infrastructure is destroyed by the enemy. There are heroic people who are ready to repair gas, electricity, and water, but in many places, there is nothing to repair. It's just destroyed," says Haidai. 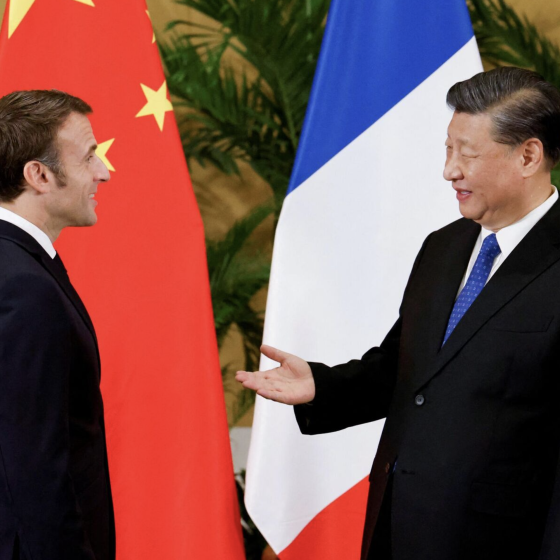 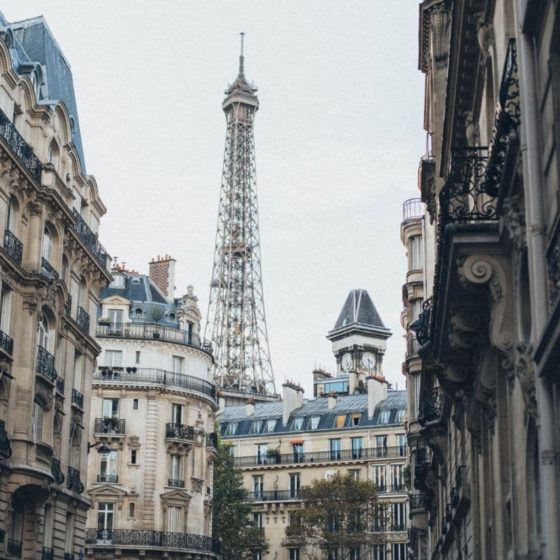