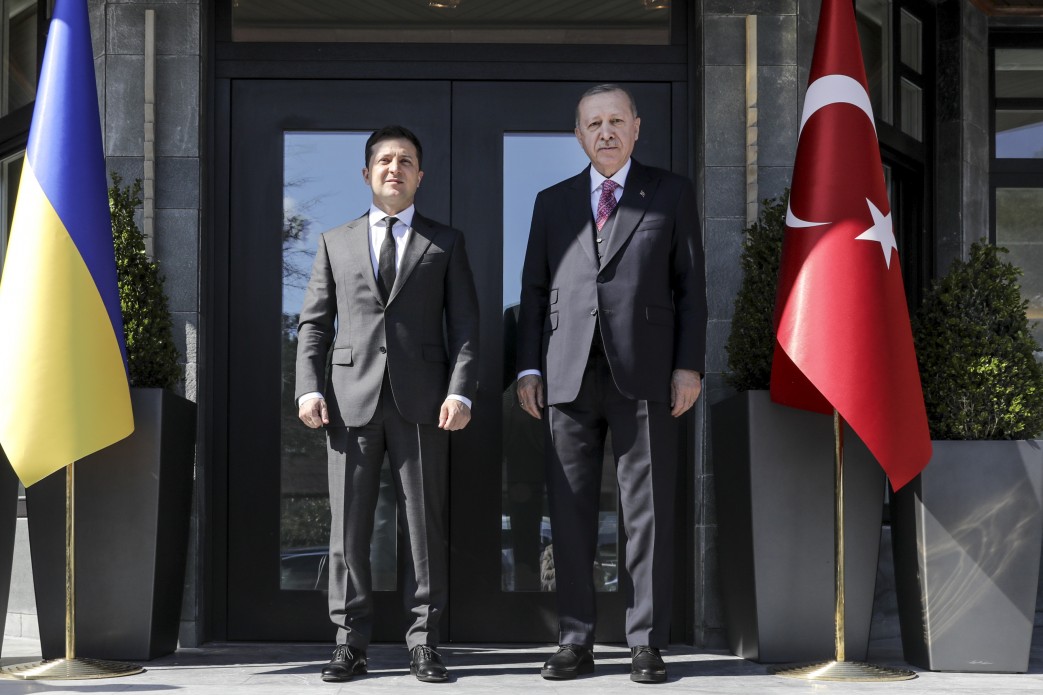 The visit was reported by the Office of the President of Ukraine on its official website. It is noted that the Declaration was signed on the basis of the principles of friendship, good-neighbourliness and mutual respect, desiring to ensure peace and stability in the region and beyond, reaffirming the will to strengthen the strategic partnership between Ukraine and Turkey and to strengthen cooperation in all spheres on the basis of mutual interests, stressing their commitment to the principles and norms of international law, as a result of the Ninth meeting of the high-level strategic council between Ukraine and the Republic of Turkey, held in Istanbul on 10 of April 2021 under the agreement of the Presidents of the two States.

The full text of the Declaration between Ukraine and Turkey, as a primary source, is published on the website of the Office of President Vladimir Zelensky.

On April 10, 2021, in Istanbul, President Zelensky and President Erdoğan agreed:

Also, thanks to the initiative of the First Lady of Ukraine Elena Zelenskaya, audio guides in the Ukrainian language were launched in two historically important places in Turkey: in the Galata fortress in Istanbul and the Museum of Anatolian Civilizations in Ankara. The ceremony was supported by the First Lady of Turkey, Emine Erdoğan.

How To Promote Your Online Business 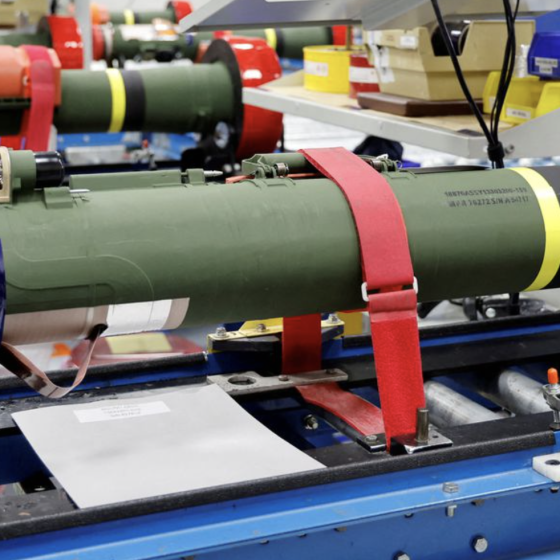 The Manufacturer Plans to Double the Production of “Javelin”

Due to Russia’s invasion of sovereign Ukraine, “Lockheed Martin” is looking for ways to increase antitank weapons production