Opening the Ukrainian Business in 3 Countries

According to the CEO of IMK, Aleks Lyssytsa, in addition to investments in agricultural companies in Ukraine, there are several other projects. In his opinion, the three most promising directions for investment are an agricultural business, IT projects, and metallurgy. Investments of the company are now directed to Germany.

"We bought a large metallurgical facility. Namely: eight metallurgical plants, six of which are in Germany, one in Hungary, and one in Poland," the director explained.

He considers one of the rules of successful investment is investing money in industries that are clear and close to each other. He has diversified business and has already turned from agrarian to financial investor — to a capitalist. It should be added that the agricultural holding of IMK has not yet mentioned which companies of the metallurgical branch were purchased abroad.

Looking back, the investment of Agriculture group for 6 months amounted to $2 million. In 2021, the company adopted a new strategy, according to which, during five years, it is planned to invest in the development of processing in Ukraine about $20 million.

Let's remind, the IMK agricultural holding specializes in the cultivation of cereals, oilseeds, and milk production in Ukraine. It cultivates about 123.3 thousand hectares of land in the Chernihiv and Sumy regions. 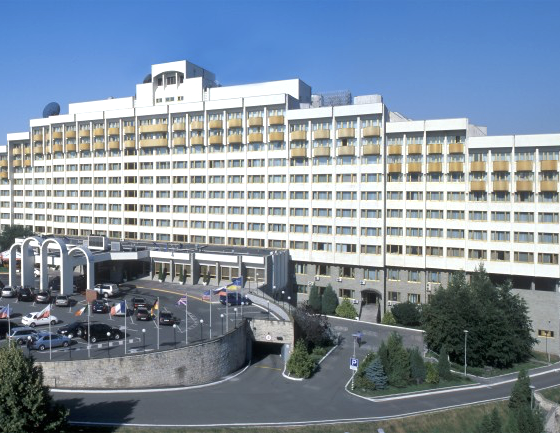 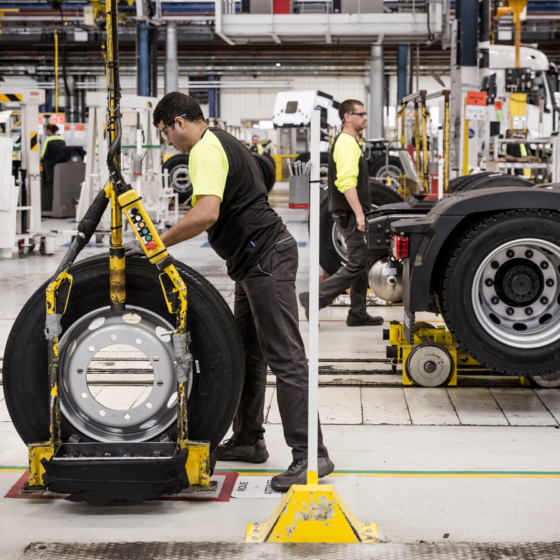 Car Production Increase in UkraineIn November, 531 cars were manufactured on the production site of the Ukrainian car industry. This result is 82% higher than last month

In November, 531 cars were manufactured on the production site of the Ukrainian car industry. This result is 82% higher than last month