Ukrainian athletes won a total of 98 medals at the 2020 Paralympic Games in Tokyo, including 24 gold medals, finishing sixth in the gold medal and fifth in the overall medal standings

After returning home on September 5, Valeriy Sushkevych, president of the National Paralympic Committee of Ukraine, aptly remarked at Boryspil airport: "For a person with a disability, winning in sports means winning in life."

Ukrainian athletes competed in 15 sports, in 10 of which they were able to win awards. Paralympians won 98 medals, 47 of which were silver and 37 — bronze. This is the second-best result that Ukraine has ever had at the Paralympics.

Maksym Krypak became the most awarded athlete of this year's Paralympic Games, winning five gold medals, one silver, and one bronze. Thanks to his success in Tokyo, Krypak broke the Ukrainian record for the number of titles at the Paralympics and became the most successful Paralympian in the history of the national team. 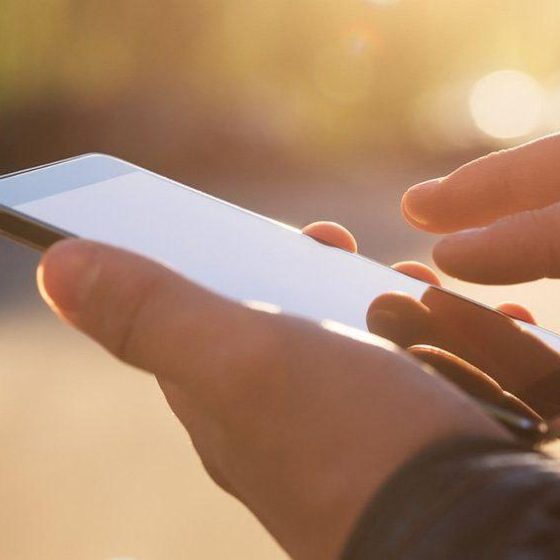 Expands the “Diia” Opportunities by Ministry of Digital Policy 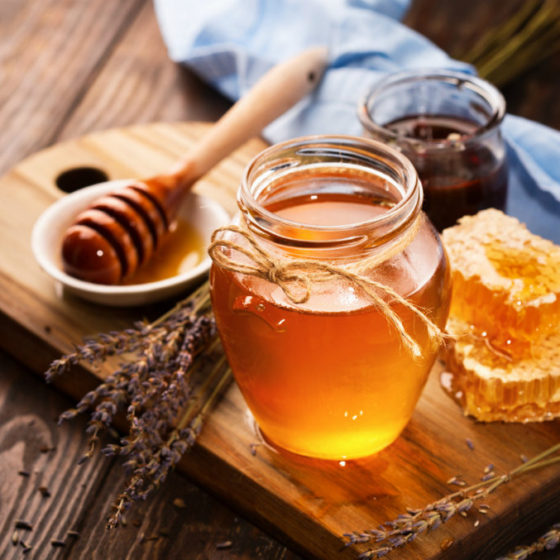