Request a call
GTInvest»Blog»Phone Conversation Between Zelenskyy and Orban

Phone Conversation Between Zelenskyy and Orban

On June 21, Volodymyr Zelenskyy and Viktor Orban had a telephone conversation. Details are not known, however, based on Zelenskyy's brief message, they discussed the future energy cooperation of the states.

"Had a fruitful conversation with Hungarian prime minister Viktor Orban. Thanked for supporting the sovereignty of Ukraine and the shelters of Ukrainians during the war. We agreed to develop cooperation in the field of energy. Thank you for supporting the status of a candidate. He invited me to visit Ukraine," Volodymyr Zelenskyy.

As of mid-May, there were about 500.000 refugees from Ukraine in Hungary.

We remind you that representatives of Hungary have officially announced that they will support Ukraine in obtaining the status of a candidate member of the European Union. Also, on June 20, Hungarian foreign minister Peter Szijjarto voiced a proposal to use the territory of Hungary for the export of blocked Ukrainian grain. 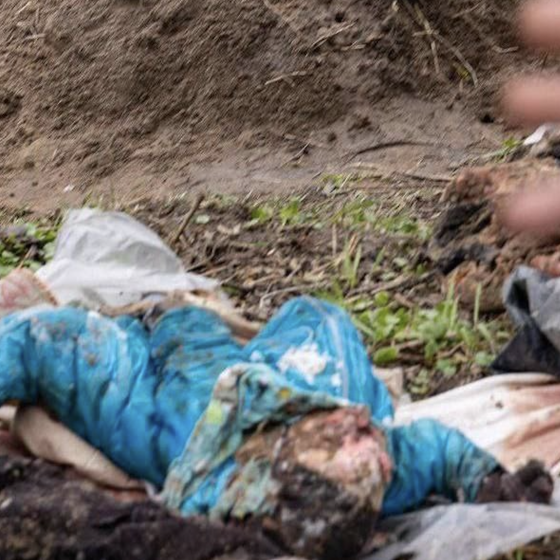 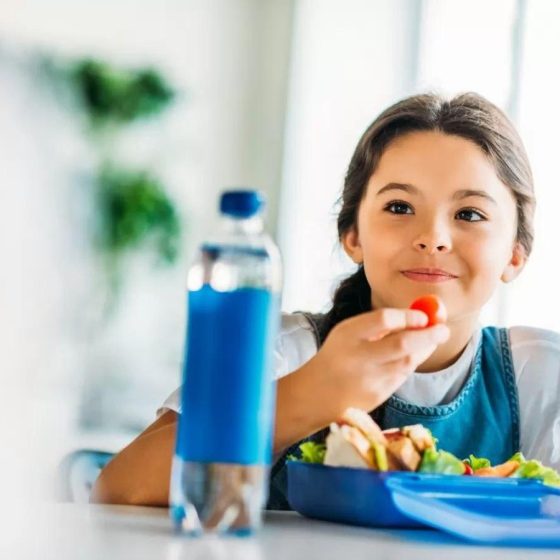