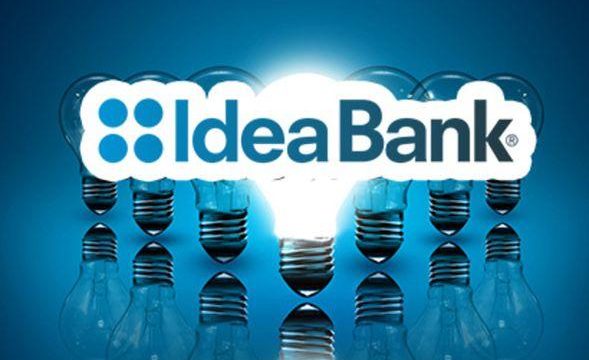 In 2021, a bank with offices throughout Ukraine, several financial titles, and many clients were put up for sale. The Idea Bank is a part of the Polish financial group Getin Holding, which started the tender.

In Forbes, there was a news bulletin about the desire of Rozetka directors to buy the Polish Idea Bank.

Rozetka online shop was founded in 2005 by Ukrainians Iryna and Vladyslav Chechetkyn. First, it specializes in selling home appliances and equipment. But by 2021, the company had transformed, and nowadays, it has been selling not only household goods, clothing, and toys, but all the things you need for a comfortable life.

In addition to the online store, the owners of one of the central banks of Ukraine were interested in buying Idea Bank. The first Ukrainian international bank, organized in 1991, is part of the significant financial and industrial group of the country – System Capital Management.

Georgian TBC Bank was also interested in the bank for sale. There were other organizations, but only these three companies were included in the shortlist.

As a result of the negotiations, it became known that the Georgian bank claimants to the Polish bank in Ukraine had lost. In recent months TBC Bank has become interested in entering the Ukrainian market.

Marketplace Rozetka also left the fight for a bank with the head office in the West of Ukraine.

The new owner of Idea Bank with a parent company in Poland will become PUMB. The competition was completed on the sum of $50 million. 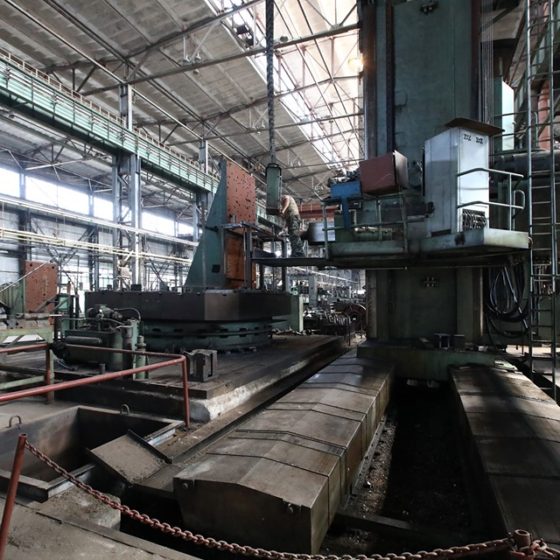 Privatization of the State Industrial Giant

Within the framework of the “Big privatization” program from the state, the “First Kyiv machine-building plant” was sold 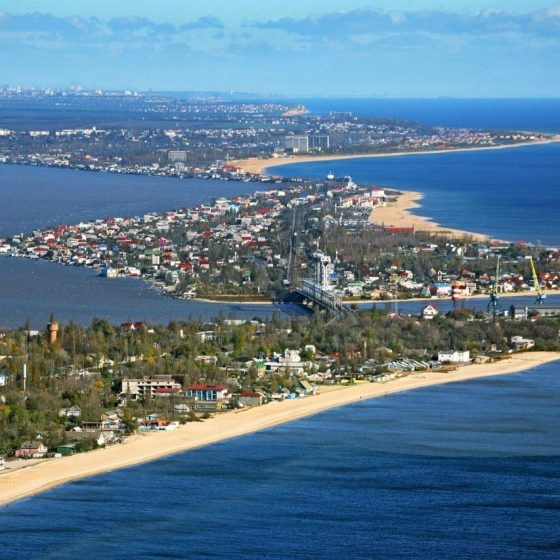 A New City-Resort for $3 Billion Near Odesa