Poland 120 Km Fenced Off from Belarus

On May 5, Poland built a 120 km long fence on the border with Poland

Maciej Wąsik, deputy head of the Ministry of foreign affairs of Poland, said on Twitter that the state is 120 km more protected from raids by Belarusian emigrants and another "Syrian" blackmail of Lukashenko.

The fence along the perimeter of the border with Belarus in its final form will be 5 m high and 200 km long. The total cost of the project is about $400 million and is expected to be completed at the end of June.

We remind you that one of the reasons for the construction of the fence was the migration crisis, which Lukashenko deliberately and artificially provoked against Poland. Last August, tens of thousands of people from the Middle East and Africa tried to illegally break into Poland, using Belarus as a transit zone.

Olha Povaliaieva
You will be interested
GT Invest exclusive Technologies 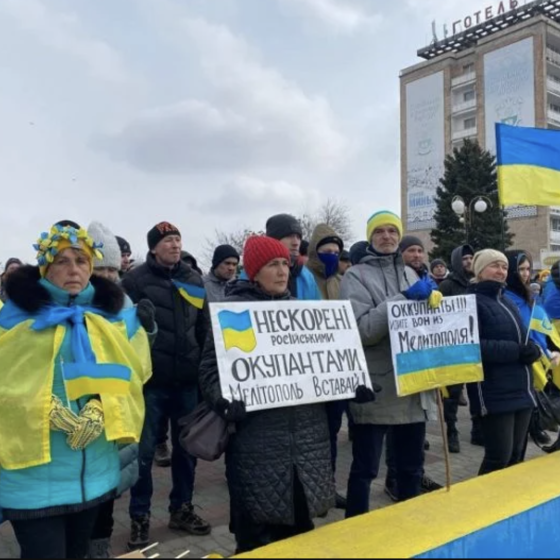 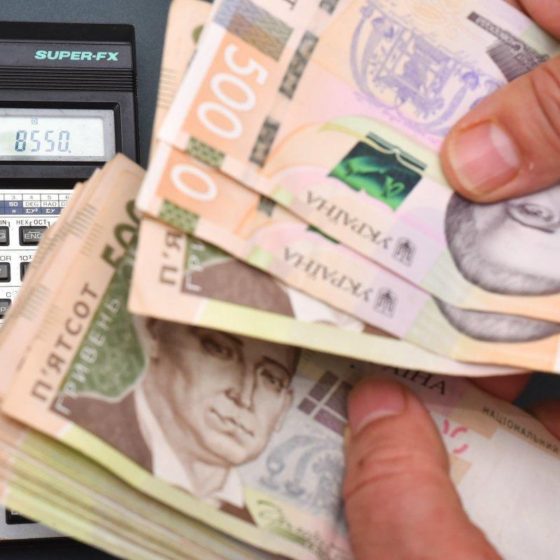 Increasing Subsidies For Ukrainians in 202

The government of Ukraine plans to increase spending on housing subsidies in the spring of 2022. In this regard, utility tariffs are expected to increase