The leaders of Ukraine and Poland signed a joint declaration of Warsaw's support for Ukraine's European aspirations.

"Our today's bilateral meeting ended with the signing of a joint declaration on a European perspective for Ukraine, that is, membership in the EU. In this matter, Poland has been continuously supporting Ukraine all the time", - said Andrzej Duda at a joint briefing on the results of bilateral negotiations.

In addition, according to Volodymyr Zelenskyy, during the talks, the Polish counterpart once again noted support for the European and European integration aspirations of the Ukrainian state.

"This is a very important signal. I am grateful that Poland, led by President Duda, always defends our sovereignty and our territorial integrity and does not support the occupation of the Ukrainian peninsula", - said President of Ukraine Volodymyr Zelenskyy.

Let's remind that the foreign ministers of Lithuania, Latvia, and Estonia went to Kyiv and assured Ukraine of their support.

The President of Ukraine thanked the European partners for supporting the independence and territorial integrity of our state.

Ukraine's inclusion in the integrated European security space and participation in the construction of a single Euro-Atlantic security community is determined by the strategic goal of our country's entry into the world political and economic system. The realization of this goal will contribute to the formation of a stable and powerful system of European security and will in no way hinder the development of equal and dynamic relations with other countries.

You will be interested
Government International integration IT Legislation 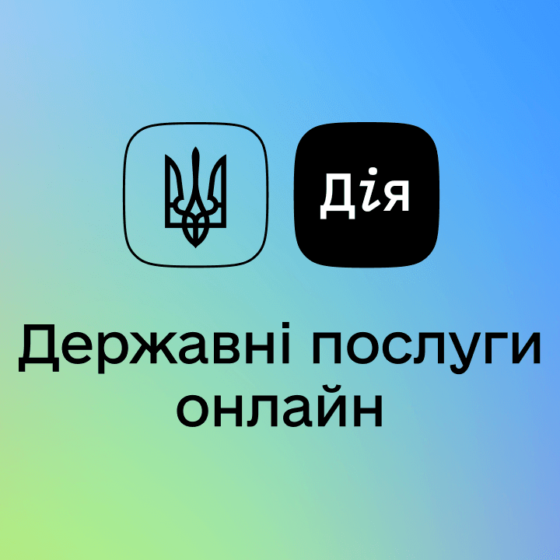 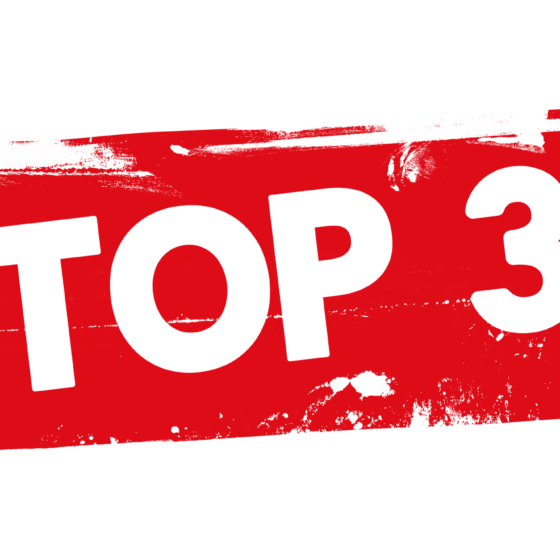