He said that need to prepare an investment package for Ukraine because the economy needs new investments, new jobs. Schools, hospitals, and infrastructure will need to be rehabilitated. Another step of recovery is energy security.

"If the war were to end quickly and lead to our part of Europe finally becoming independent of Russian gas, oil, and coal. This is a prerequisite for long-term peace in the region," Moravetsky said.

The representative of Poland also said that he had already started a conversation with the president of the European Commission. 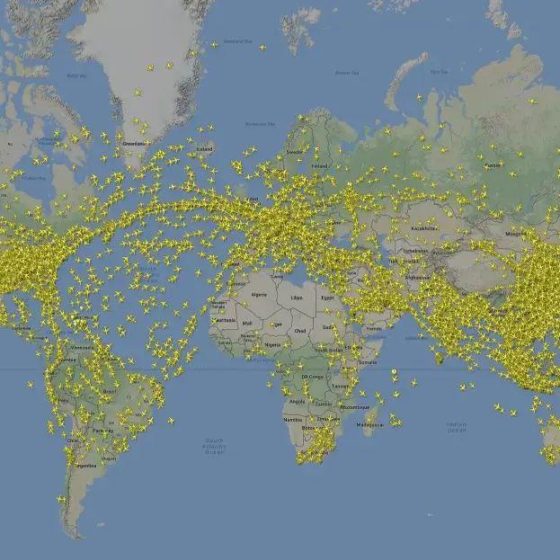 Legal Agreement Between Ukraine and the EU on Common Air Space 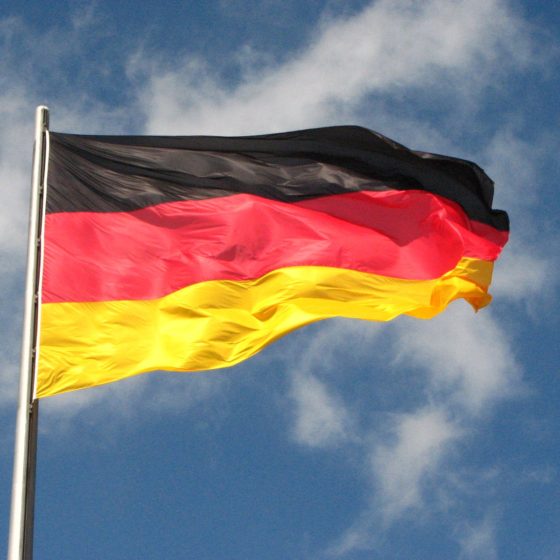 The Government Has Ratified the Agreement Between Germany and Ukraine

Today at a meeting of the parlament, the deputies supported the draft law “On the ratification of the Agreement between the Cabinet of Ministers and the Government of the Federal Republic of Germany on financial cooperation”