Request a call
GTInvest»Blog»Putin Can No Longer Control Europe

Putin Can No Longer Control Europe

28 countries are members of the European Union. And already, 12 of them refuse to continue any business relations with Putin, much less to fear his stick of gas power. So, when Vladimir Putin signed the law on payment for gas exports in the national currency (rubles), Europe took it with skepticism. To date, 12 countries have openly declared their unwillingness to follow Russian ultimatums.

European Commission president Ursula von der Leyen said that now 12 countries have completely or partially ceased receiving the gas of the aggressor country. According to European policy, Brussels has long been preparing for independence from Russia, so the number of countries that can do without the services of an aggressor will increase.

It has also recently become known that Germany and the notorious Nord Stream-2 will work in modern realities. However, Berlin will only use part of the pipes located in Germany and its maritime borders. According to information published in Der Spiegel, the German Ministry of economy wants to nationalize the pipes and connect them to a mobile terminal to receive liquefied natural gas.

Thus, Putin is losing gas power and an instrument of intimidation to Europe. 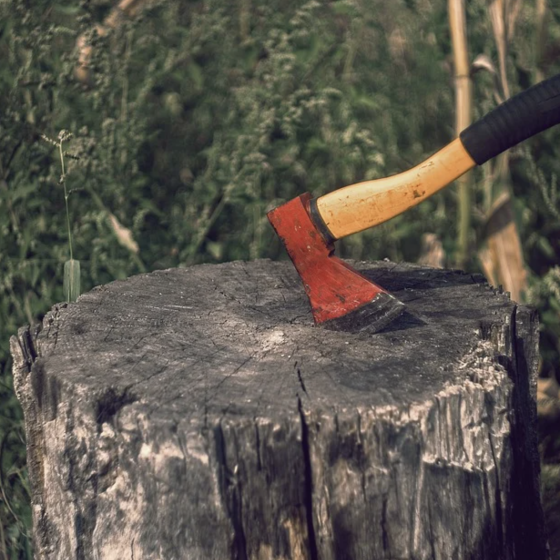 In the temporarily occupied territories of Ukraine, which the Russians call “liberated territories”, the enemies plan to organize a sowing campaign and confiscate grain

Business in Ukraine IT Production 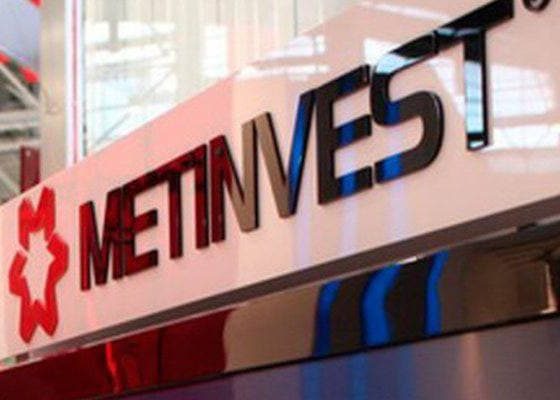