This was announced by the head of the intelligence department of the Ministry of defense of Ukraine, Kyrylo Budanov. In addition to destroying the infrastructure of the Russian population, along with the citizens of their own country, a repeated missile and bomb strike against Belgorod and Crimea is planned.

The failure of the capture of Kyiv and all of Ukraine, the refusal of the Russians to join the army, the growing poverty, and default — these are not what Putin saw in his imperial fantasies. To hide his failures on all fronts, the president of Russia will resort to whipping up hysteria and anti-Ukrainian sentiments among his population. This can be done through provocations, which are already on the Kremlin's agenda.

"To do this, they plan explosions in Russian residential buildings or rocket attacks to blame the Ukrainian Armed Forces and volunteer battalions to create an emotional picture of the "atrocities of Ukrainian nationalists". It is quite possible that these attacks will be filed as a revenge of the Ukrainians for Bucha and Kramatorsk and as a justification for cruelty against the Ukrainian civilian population," major general Kyrylo Budanov added.

Already, Russians are digging trenches in the Belgorod and Kursk regions, and panic is being whipped up regarding the attack of Ukrainian sabotage groups on Russia. 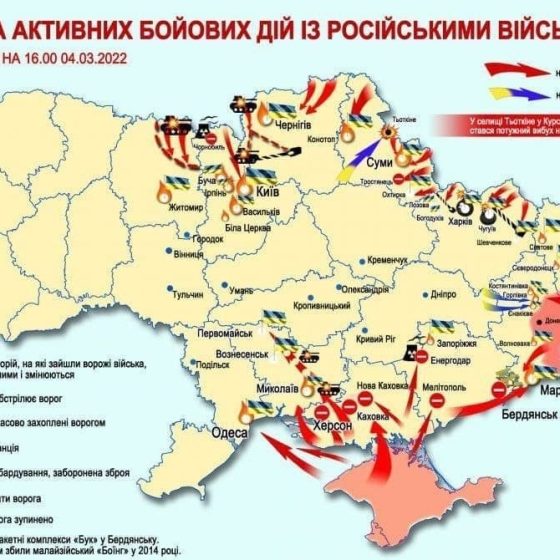 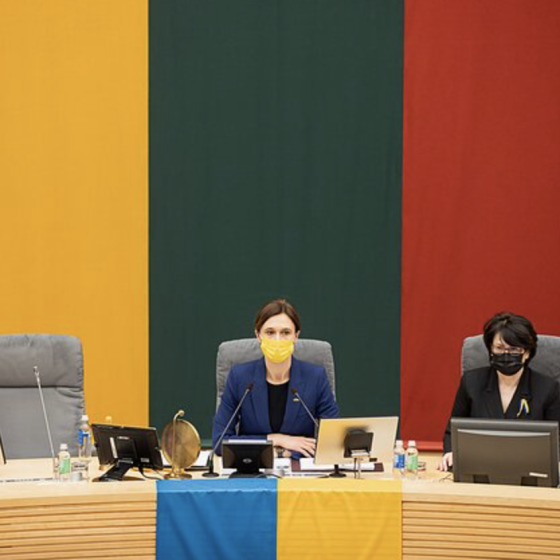