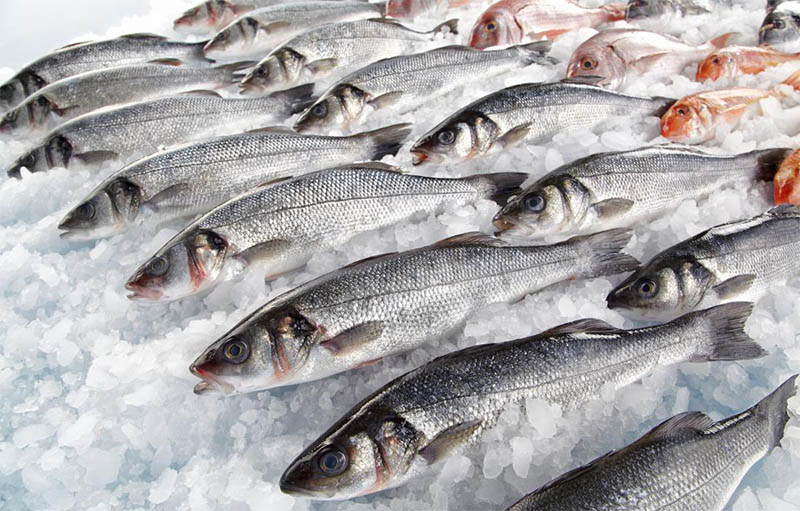 Among the largest buyers of Ukrainian fish products are the following countries:

"In terms of commodity items since the beginning of the year most exported in absolute terms of finished or canned fish - 1,1 thousand tons, fish fillets and other fish meat (including minced meat) — 1,01 thousand tons, live fish — 316 tons and mollusks - 293 tons," the press service of the State Fisheries Agency reports.

We will remind, in the Mykolaiv area will build the largest farm in Europe on the agricultural/" rel="dofollow">cultivation of a sea shrimp. 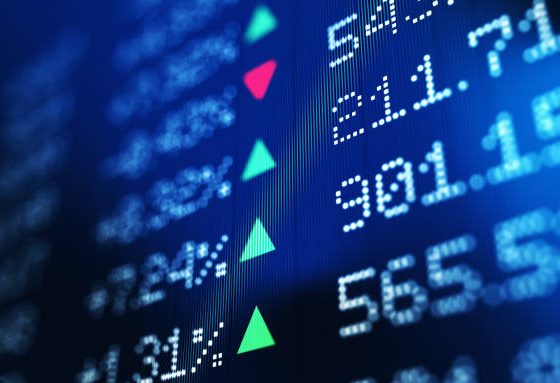 For your convenience, our website contains information about the exchange rate of the Ukrainian hryvnia against the dollar, euro, yuan and bitcoin cryptocurrency

Business in Ukraine IT 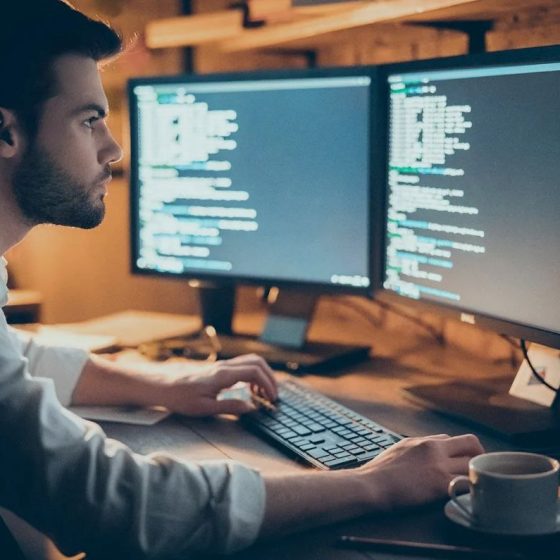 Ukrainian IT Industry Will Exist at Any Times

Ukrainian IT specialists brought the country $2 billion despite the war