Request a call
GTInvest»Blog»Russia Against the World and Peace

Russia Against the World and Peace

In Kharkiv, the airport terminal was shelled at night. This was announced by the head of the Kharkiv Regional military administration Oleh Synehubov.

During the night, as a result of shelling in the region, 6 people were killed, 17 were injured.

In Trostyanets, Sumy region, the Russian occupiers shot a woman who was just riding a bicycle, said Dmytro Zhyvytskyy, head of the Sumy Regional military administration. According to him, the Russians do not give the opportunity to bury the dead civilians, there is a big problem regarding the storage of bodies in the morgue.

"Women give birth at home because there is no way to get to the hospital. The hospital was repeatedly shelled," Zhyvytskyy said.

In the photo of this article, you can see the building of the faculty of economics of Kharkiv National university named after V. N. Karazin. 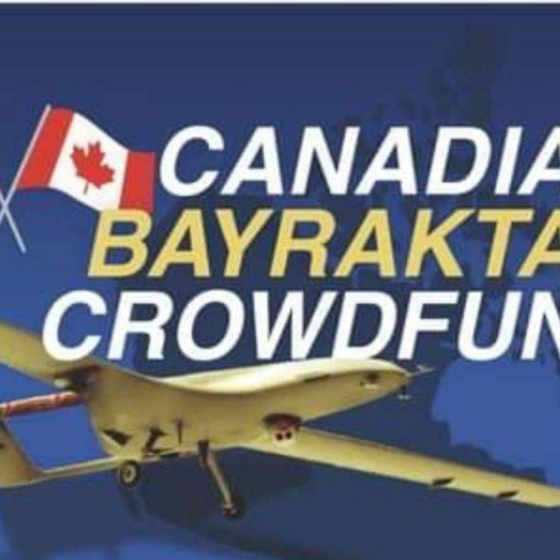 Canada has taken over the baton from Lithuania, Poland and Norway and started raising funds for the purchase of “Bayraktar” for the Armed Forces of Ukraine