At 6 a. m. on October 17, residents of Kyiv woke up from explosions in multi-storey residential buildings
Make an appointment →
The Russians have a highly predictable tendency to carry out attacks on Mondays, at night and dawn. On October 10, Kyiv was attacked by Shahed-136. Today, Monday, October 17, Kyiv has undergone a new attack by drones 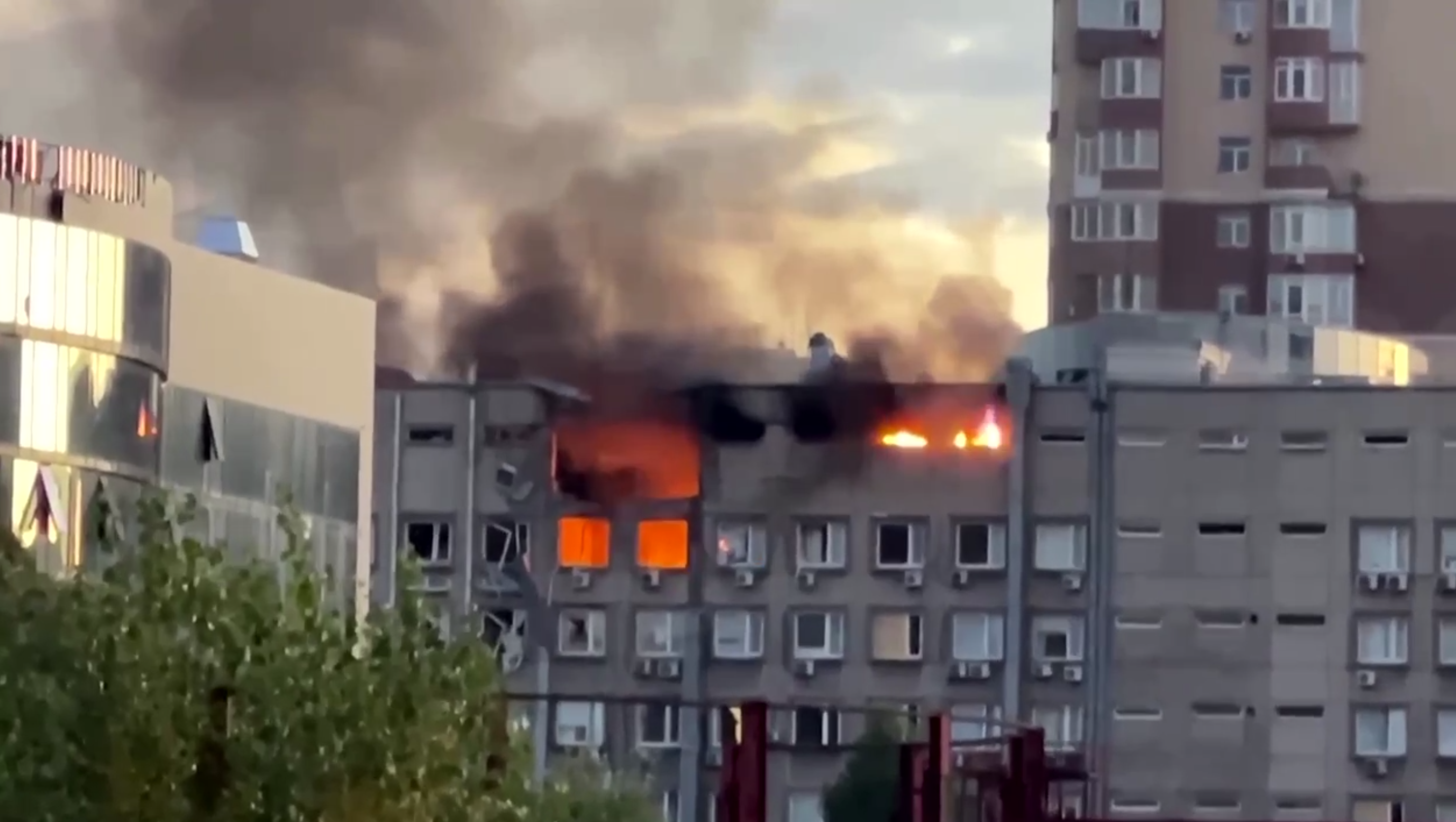 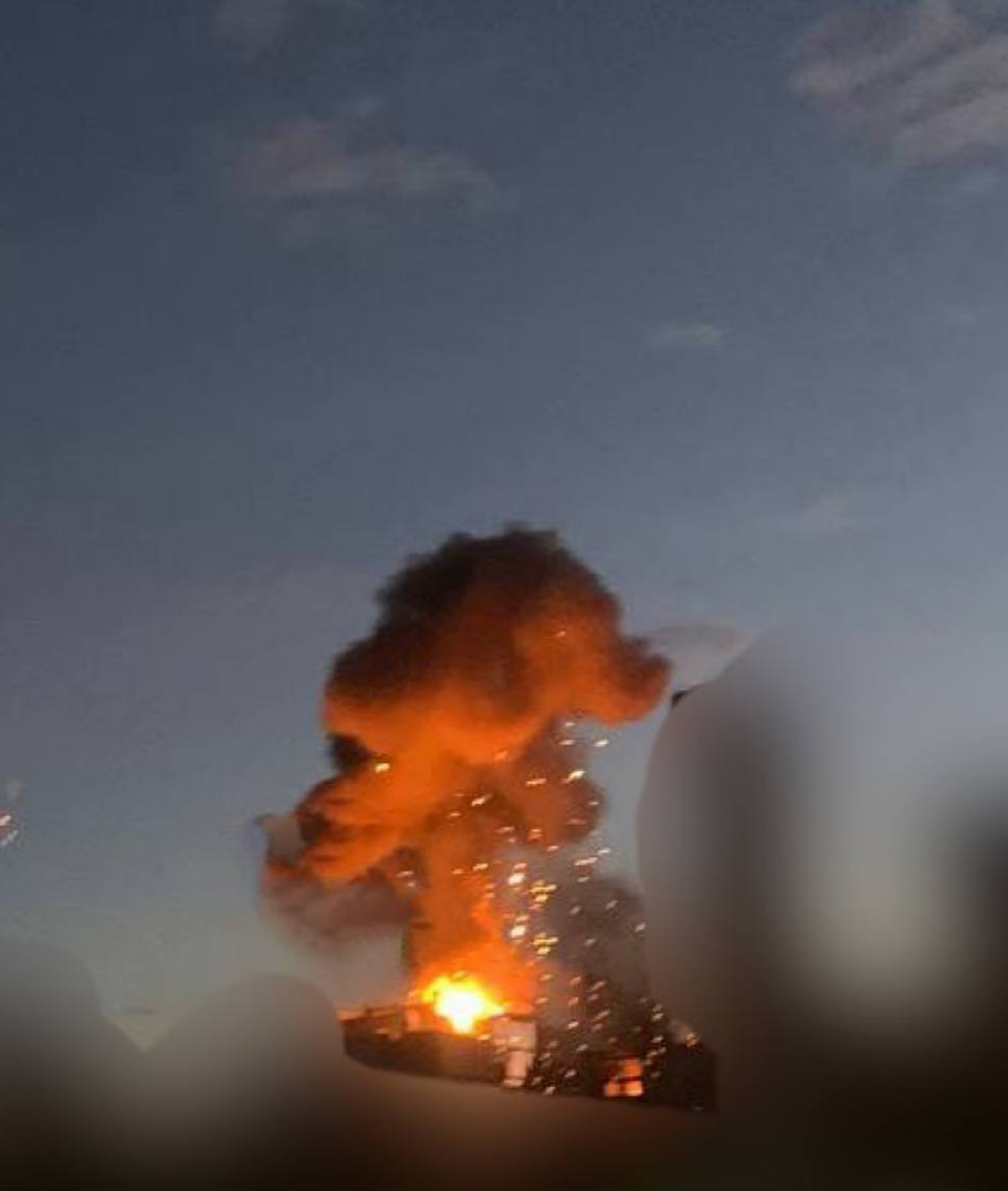 According to the Ukrainian Air Force, attacks by Iranian Shahed-136 drones, renamed Geran-2 by Russia, were carried out from the south. 11 drones shot down air defence, and 4 hit multi-storey residential buildings in the Shevchenkovsky district of Kyiv. 18 injured people were rescued, and 2 more are still under the rubble. The number of dead has not yet been announced.

In one of the houses, there was a fire on 250 m2. Fire and rescue services are on the scene 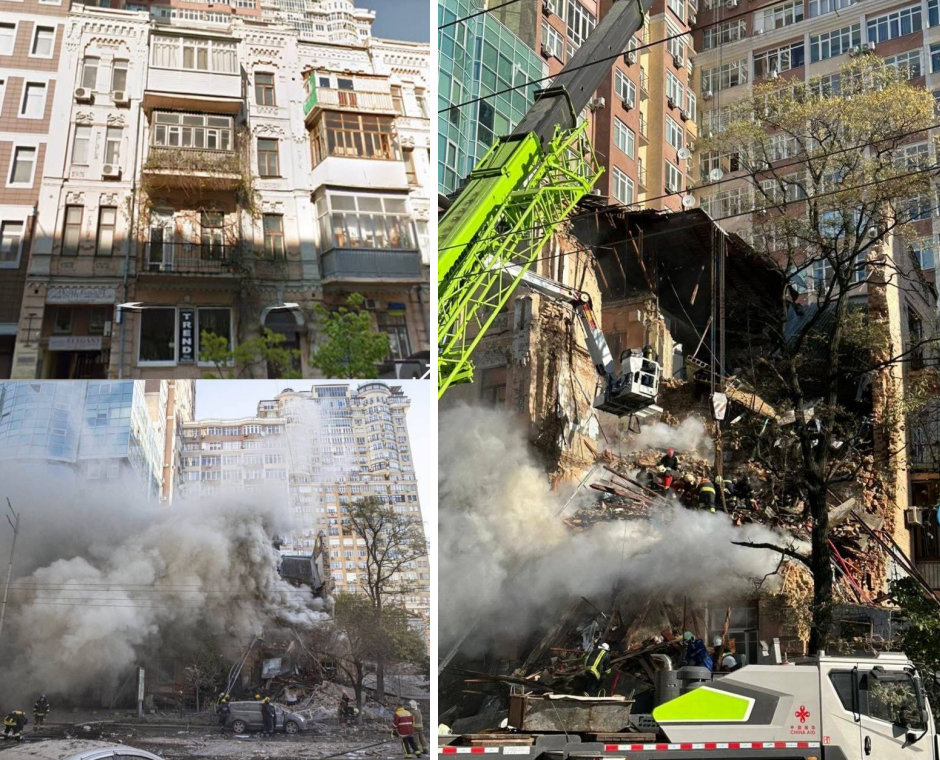 As a result of the shelling, a 120-year-old house in the centre of Kyiv, which is part of the city's historical fund, was destroyed. This is a loss for the cultural fund of Ukraine. 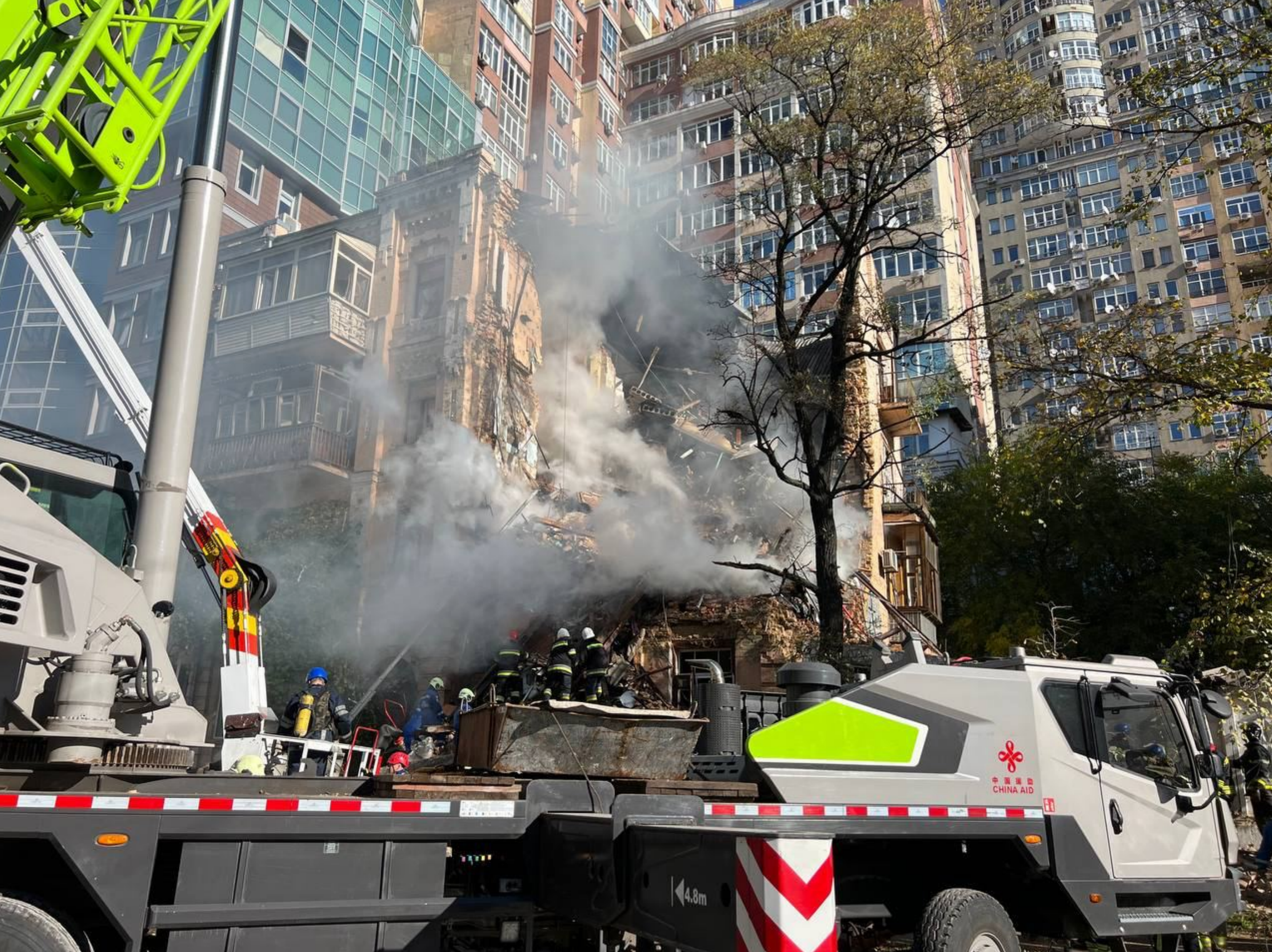 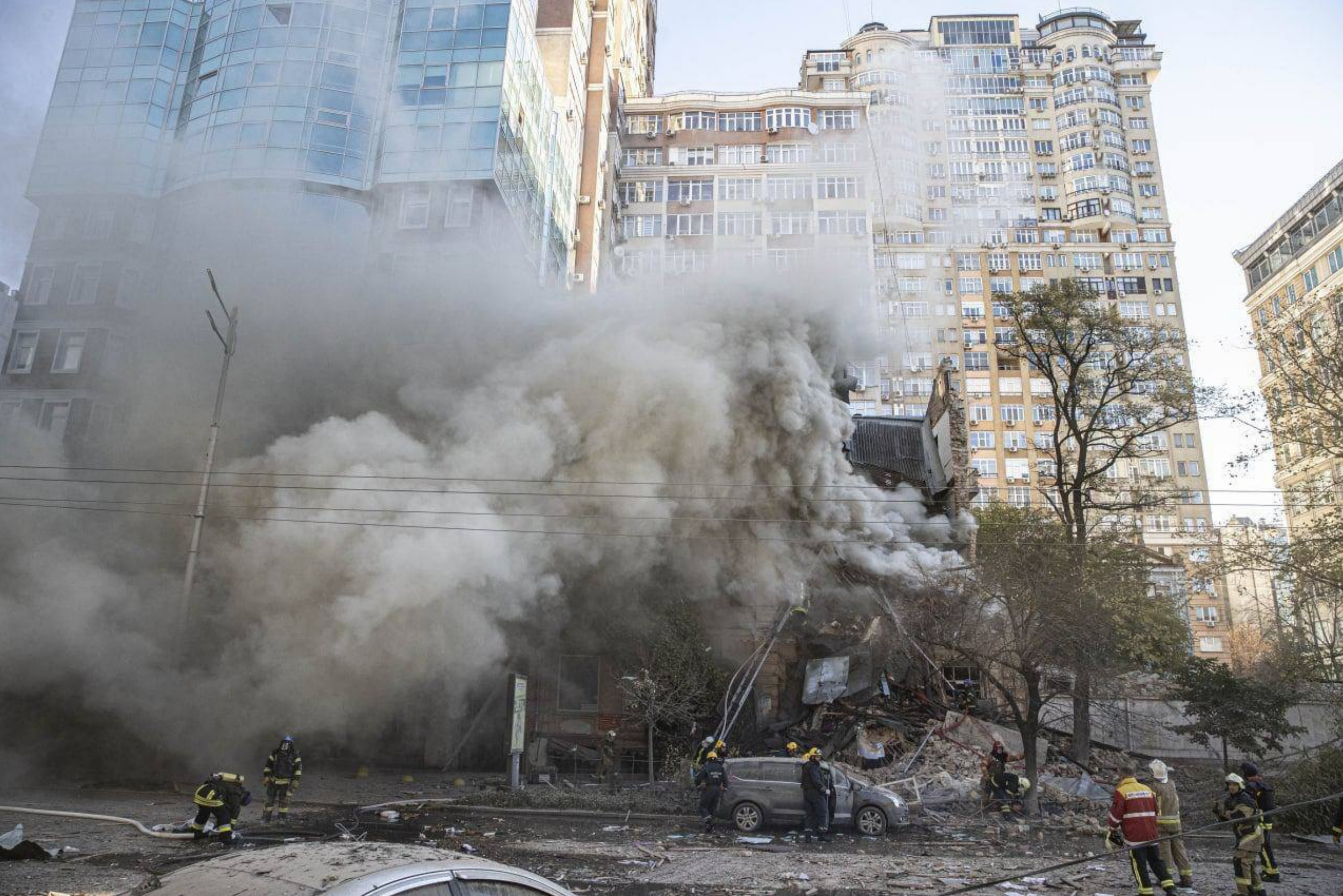 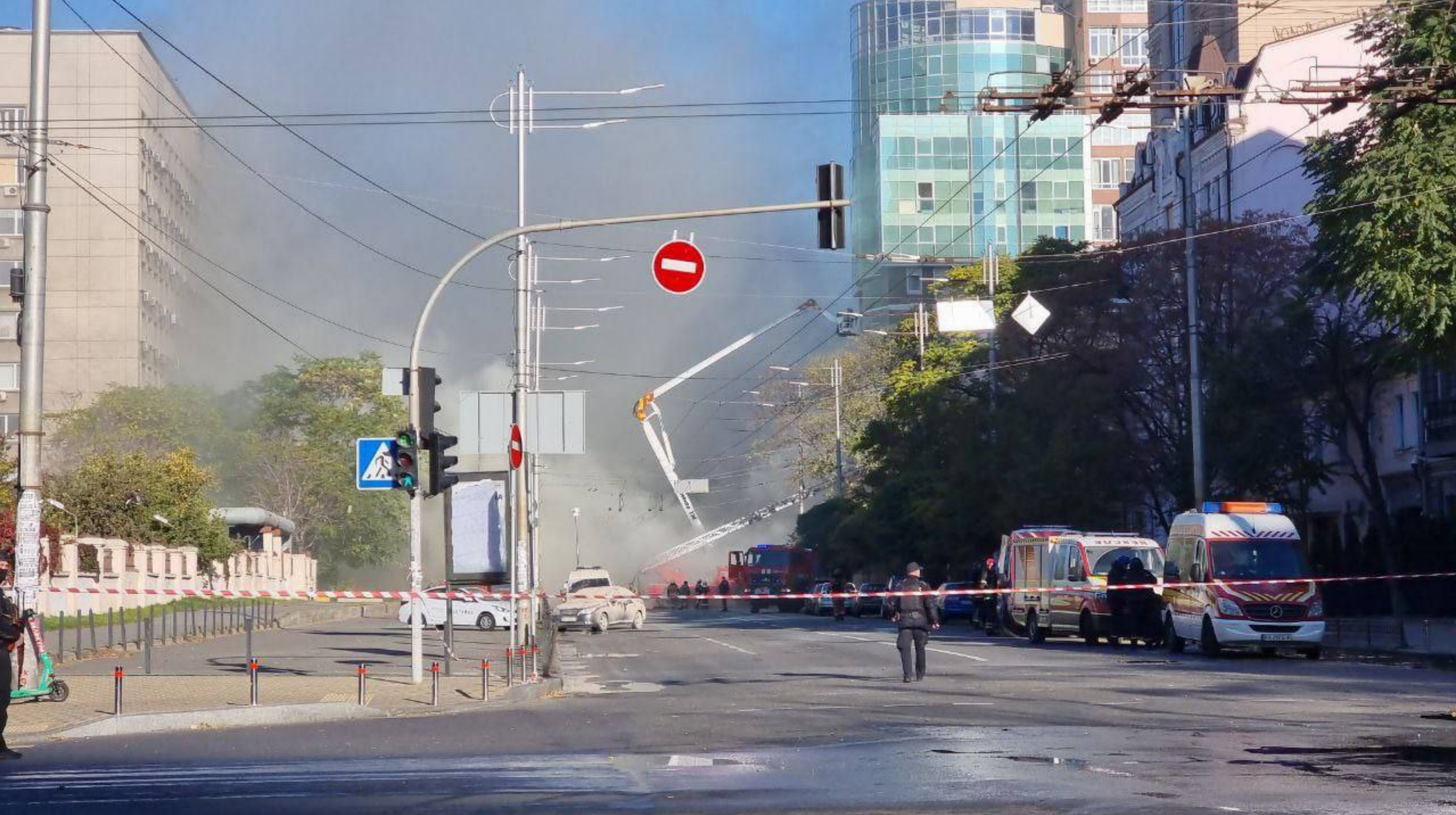 The drones of this mole fly very low, so it isn't easy to catch them with the help of air defence. However, it is possible to shoot them down with a machine gun, so the locals, who own weapons, began to defend the city 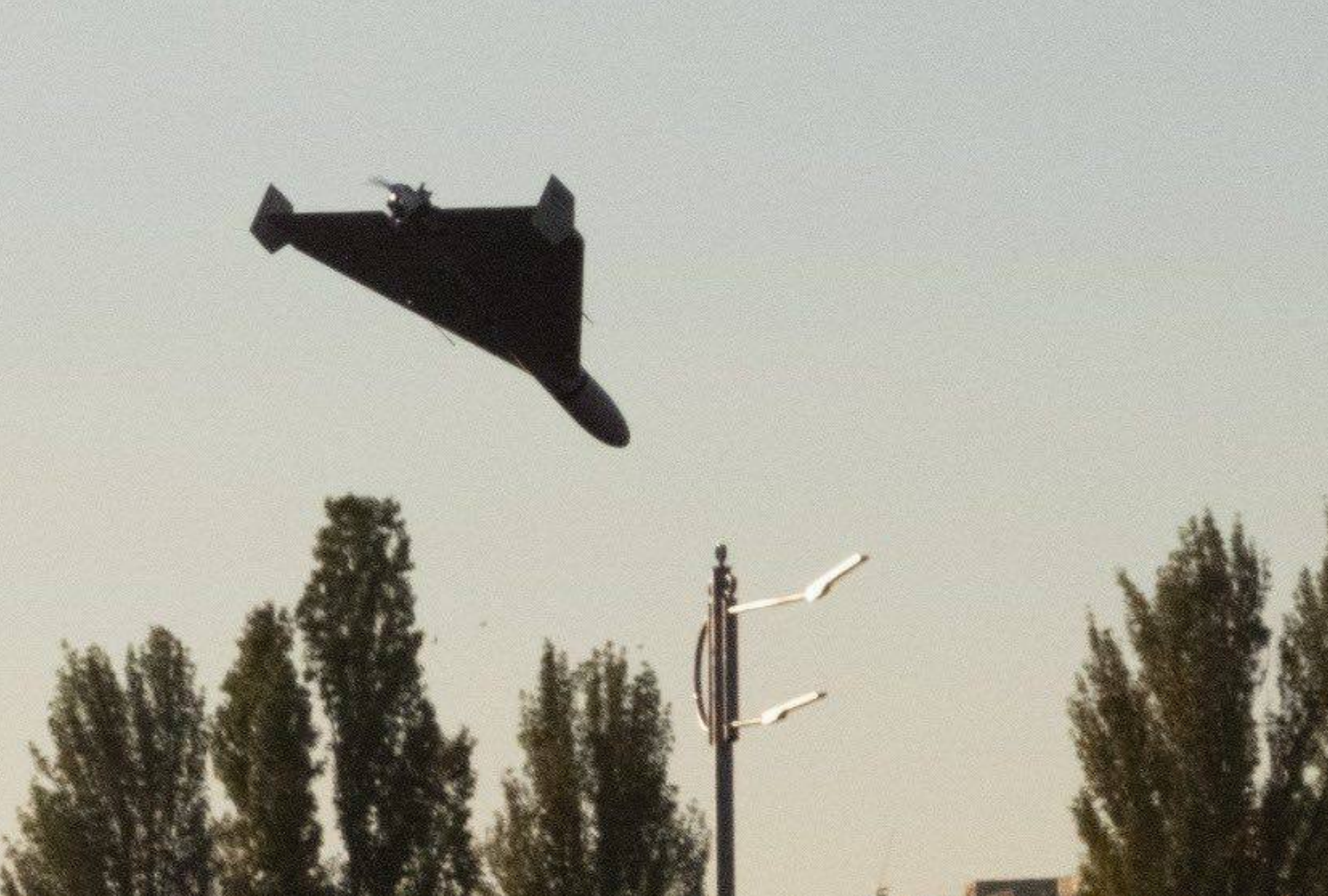 On this occasion, the Kyiv authorities launched an instruction for those who can, want and will shoot Shahed-136 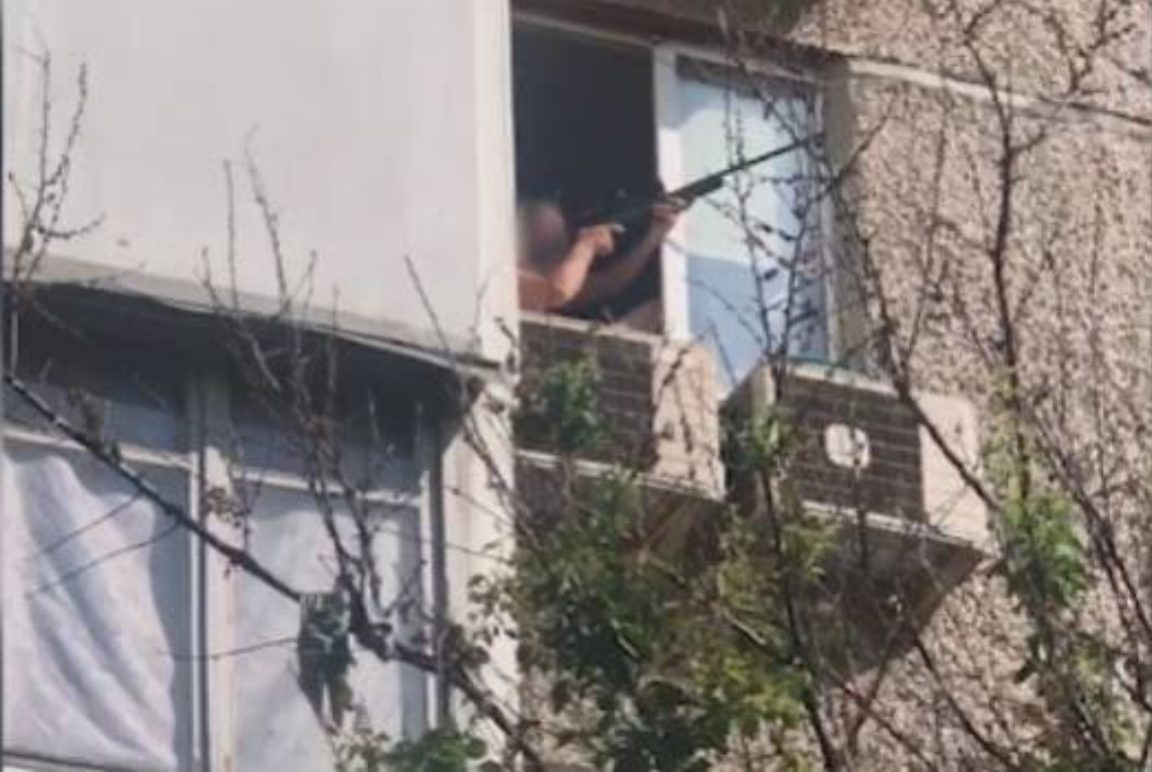 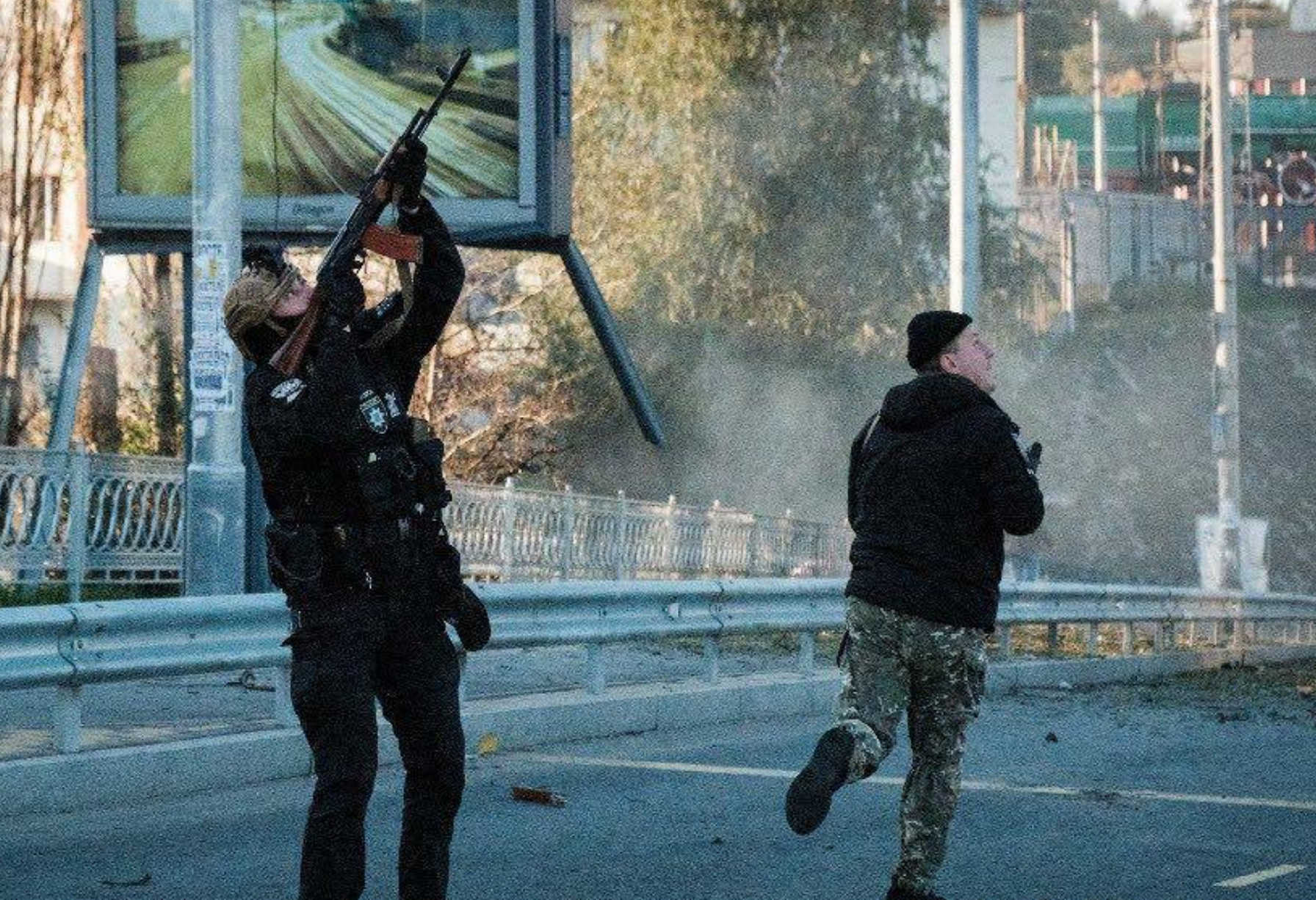 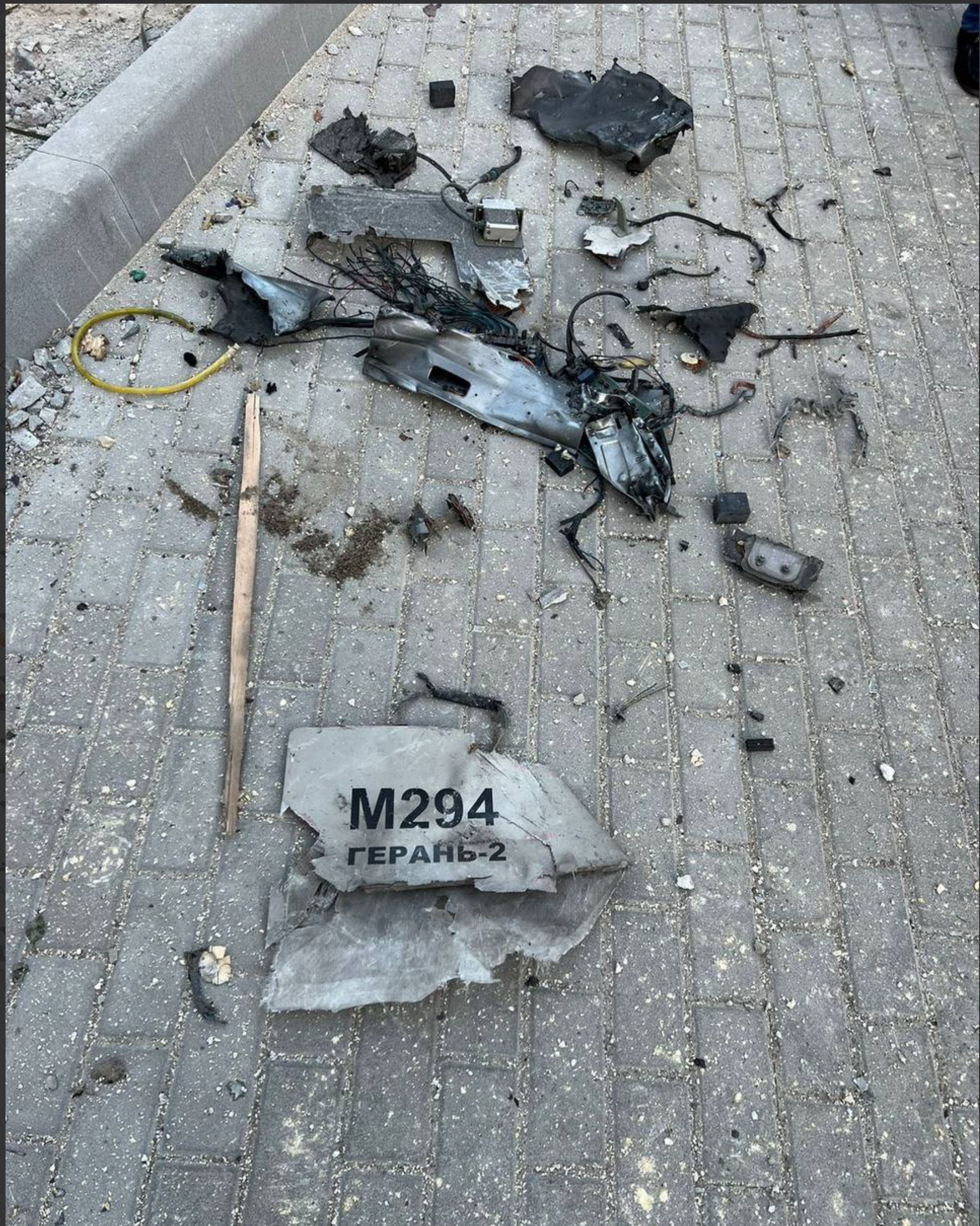 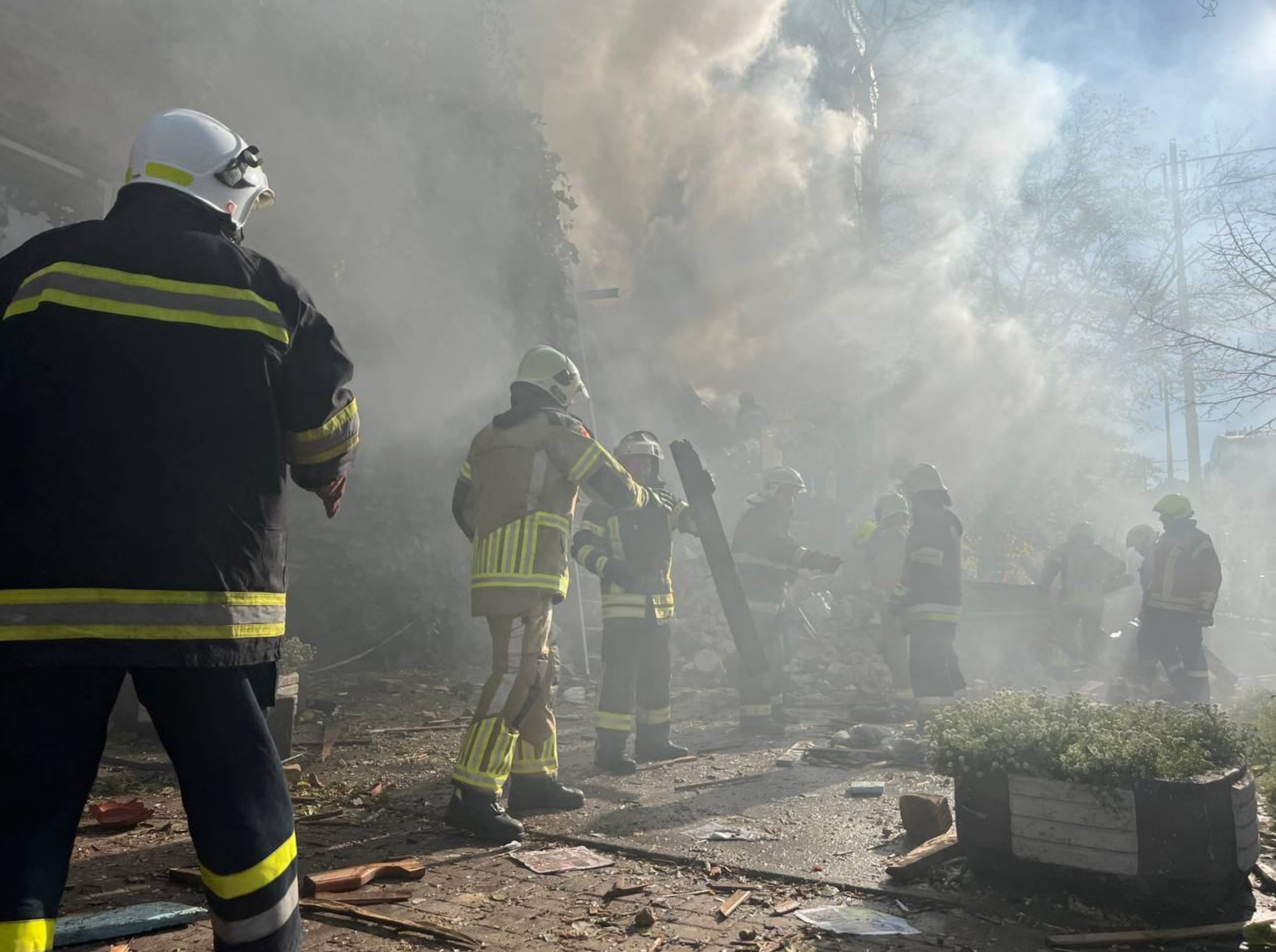 The sunset over attacked Kyiv 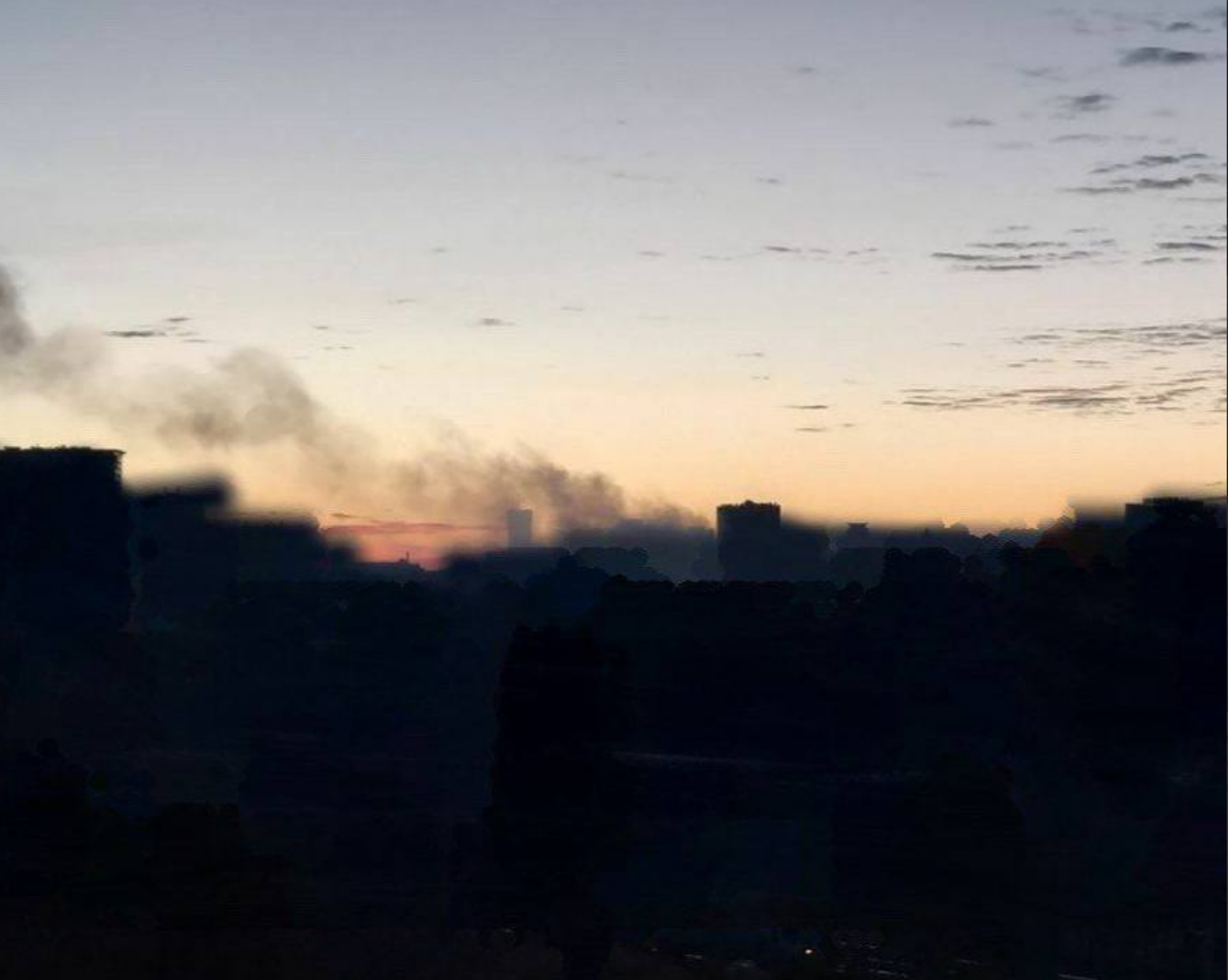